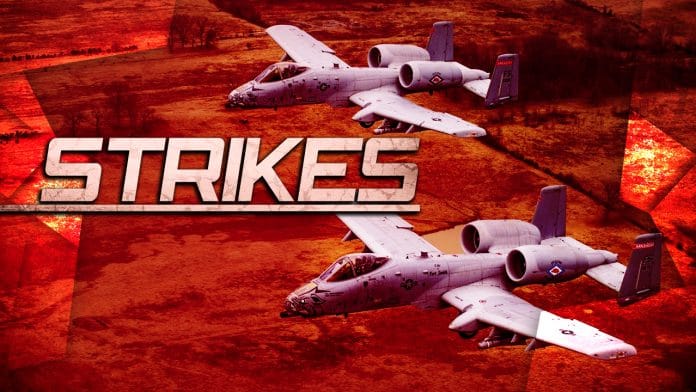 On June 18, the US-led coalition carried out airstrikes on a position of government forces at the village of of al-Hiri, located southeast of the border town of al-Bukamal, the Syrian state media said, describing the attack as an attempt to raise morale of terrorist groups that are losing the war to the Syrian Arab Army (SAA).

The SANA also accused the US of providing ISIS with various support in order to allow terrorists to remain in Syria, thus justifying own illegal presence in the war-torn country.

The US-led coalition denied these reports, saying that it did not conduct strikes near al-Bukamal.

However, the Syrian side was able to release footage from the ground confirming damage and showing impact sites of the strikes. According to different sources, from 30 to 90 pro-government fighters were killed and injured in the attack. This numbers includes members of Iraqi militias participating in the conflict on the side of the Damascus government.

Some sources say that the strike was carried out by Israel.

On the same day, Turkish and US-led coalition forces started carrying out a joint patrols near the town of Manbij, controlled by the Kurdish-dominated Syrian Democratic Forces (SDF). Photos and video of a large number of Turkish vehicles appeared from the area of the Sajur river.

Turkish Foreign Minister Mevlut Cavusoglu even said that “[Turkish forces] have also started entering Manbij.” But this claim is not confirmed by any evidence right now.

The SDF released a statement claiming that no Turkish troops will enter Manbij. However, the group has little influence on the situation. So, all will depend on terms and conditions of the US-Turkish agreement.