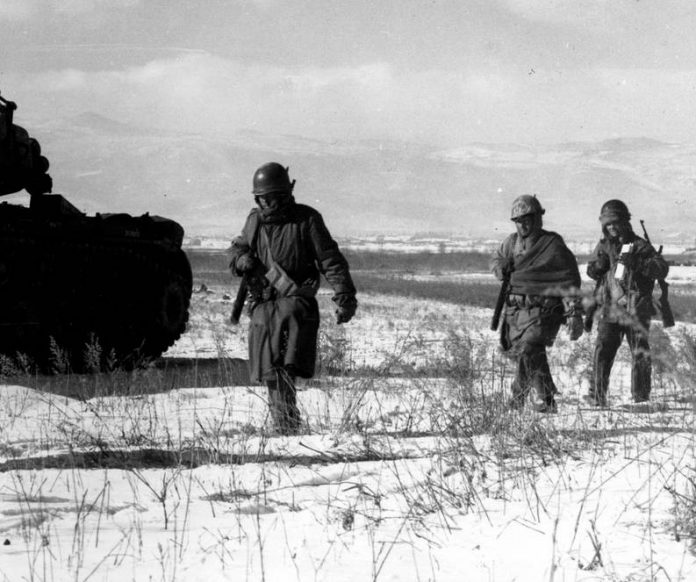 WASHINGTON (Reuters) – North Korea could start the process of handing over the remains of troops, including Americans, missing from the Korean War within the next few days, two U.S. officials told Reuters on Tuesday.

The officials, speaking on condition of anonymity, said North Korea would hand over the remains to United Nations Command in South Korea, and they would then be transferred to Hickam Air Force Base in Hawaii.

One official said “a sizable number” of remains were expected to be handed over, but declined to give a specific number given the unpredictability of North Korean leader Kim Jong Un.

It could take months or even years before the remains are positively identified, the officials added.

In a news conference following the summit, Trump said North Korea had agreed to return the remains of U.S. soldiers.

About 7,700 U.S. military personnel remain unaccounted from the 1950-1953 Korean War, U.S. military data shows. According to the Pentagon, North Korean officials have indicated in the past that they have the remains of as many as 200 U.S. troops. More than 36,500 U.S. troops died in the conflict.