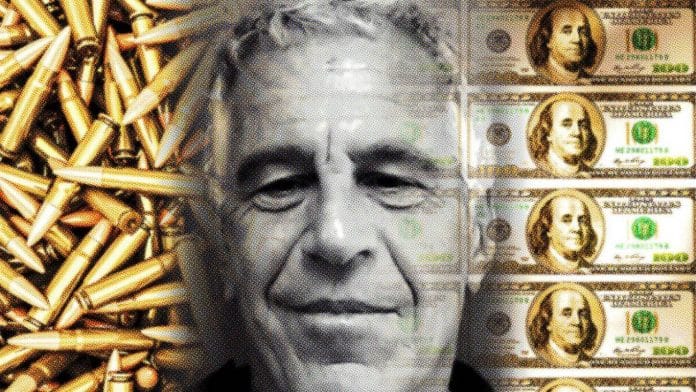 Editor’s note: At the heart of Trump’s power and wealth is Jeffrey Epstein, convicted pedophile and Trump’s constant companion, fronting for billionaire “shadow” retailer, Les Wexner of Colombus and tentacles that reach into the Kosher Nostra’s pedophile blackmail machinery.

When Vicky Ward profiled Jeffrey Epstein for Vanity Fair, allegations of his attempted seduction of two young sisters were excised from the final piece.

“Jeffrey wanted me to tell you that you looked so pretty,” the female voice said into my disbelieving ear. 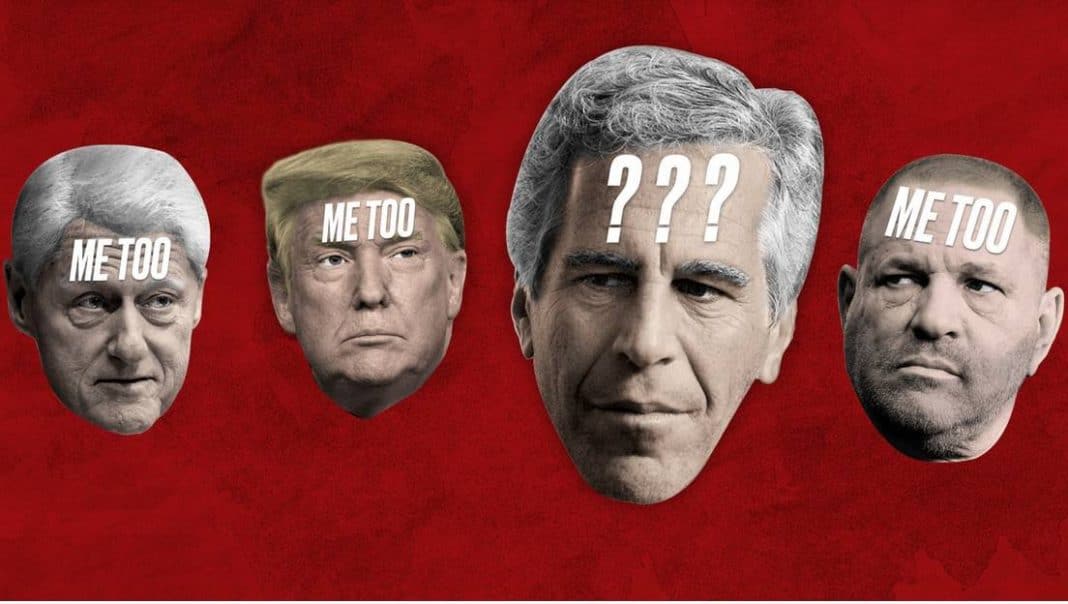 It was the fall of 2002. I was pregnant, uncomfortably so, for the first time and with twins, due the following March. I was besieged by a relentless morning sickness. I was sick in street gutters, onto my desk, at dinners with friends. I suffered severe bloating and water retention.

But here was this faux-compliment coming, bizarrely and a bit grotesquely, from a woman I hadn’t met—a female assistant who worked for one Jeffrey Epstein, a mysterious Gatsby-esque financier whom I’d been assigned to write about by my then-boss Graydon Carter, the editor of Vanity Fair. (Epstein had caught the attention of the press when he had flown Bill Clinton on his jet to Africa. No one knew who he was or understood how he’d made his money.)