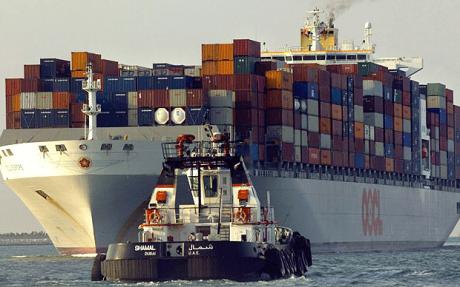 [ Editor’s Note: Talk time is over. The clubs are being brought up for the summer bashing to begin, for Trump and the Republicans to make a public stand on trade during the peak of the midterm elections.

The jury is still out on the potential blowback to both sides. The IMF has gone public with the obvious – that these $50-billion range tariffs will have a negative ripple effect on the world economy as a whole.

Will this unite all the targets of American unipolarism into a defensive circle, or will Trump have fun running a divide-and-conquer game on them? The EU has already pitched to Trump, “Sanction China but not us”, while reaching out to China for increased trade as replacement for that lost to the US. I am not sure that was a well-thought out strategy.

It is more expected that tariffs will push Russia and China together. The first big gas pipeline will be finished this year, with the equally huge western pipeline to follow after that. China will make sure it has strong domestic growth to weather the roller coaster in exports.

But China’s unrepentant theft of US intellectual property will play well during the election year. Look to see some changes there for sure at the end of this battle. What also is needed is a trade dispute resolution process that does not run half a decade or longer.

Never mentioned in this ongoing dispute is the US use of its military as an integral part of its “economic expansion”. It is a growing topic of discussion in veteran circles, how our military has become muscle for US trade policy on several levels.

Trump is a dream come true for the chaos-theory gang, that loves the opportunity to make huge sums in the futures market, especially if tipped off ahead of time. Would Trump do this? I will let you decide … Jim W. Dean ] 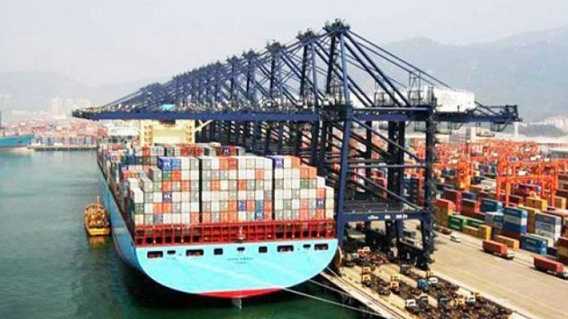 The White House has announced a 25-percent tariff on $50 billion worth of Chinese goods in what it calls a clampdown on unfair trade practices by Beijing.

The US trade representative’s office said it issued a revised China tariff list covering 1,102 separate product categories. The first package of revised tariffs will apply to $34 billion of Chinese imports, on 818 product lines, and will enter into effect from July 6. The second package will target the remaining $16 billion of Chinese goods, on 284 product lines.

Since his presidential election campaign, US President Donald Trump has pledged to cut the trade deficit between the US and China and to curb Beijing’s allegedly unfair trade practices. Trump has also accused China of stealing US technology and intellectual property.

“In light of China’s theft of intellectual property and technology and its other unfair trade practices, the US will implement a 25 percent tariff on $50 billion of goods from China that contain industrially significant technologies,” according to the White House statement.

“This includes goods related to China’s Made in China 2025 strategic plan to dominate the emerging high-technology industries that will drive future economic growth for China, but hurt economic growth for the United States and many other countries.”

The step is expected to escalate trade tensions between the world’s two biggest economies. Earlier, Chinese officials warned of mirror measures, pledging to introduce import tariffs on US goods such as automobiles, aircraft, and soybeans.

China’s Ministry of Commerce said Beijing will immediately introduce tariffs on US exports on a similar scale.

“The start of global trade war now is not in the world’s interest,” the ministry’s statement reads. “We are calling on other nations for joint steps against this old and regressive action, and to properly protect common human interests.”

China previously said it would swiftly impose retaliatory levies on American imports worth $50 billion. Shortly after Beijing’s warning, the White House threatened tariffs on a further $100 billion of Chinese exports. 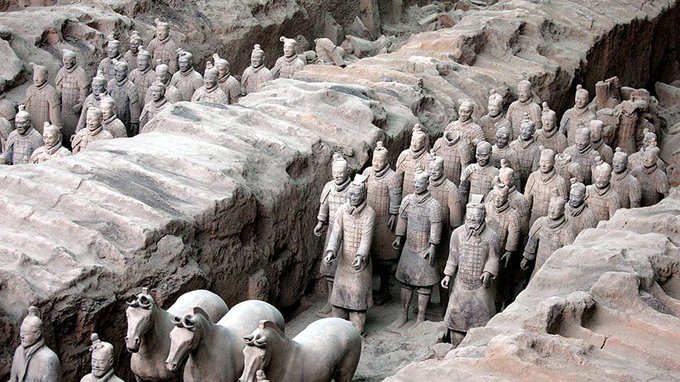 Who is going to bury who in the US-China trade war?
–
Since becoming president, Trump has unleashed numerous trade battles, including with countries considered traditional US allies. Earlier this month, Washington introduced 25-percent tariffs on steel imports and 10-percent levies on aluminum imports from the EU, Canada, and Mexico.
–

In March, the Trump administration imposed tariffs on imports of steel and aluminum from Russia, China, and India. The affected nations have appealed to the World Trade Organization (WTO), demanding compensation over what they call a “protectionist measure.”