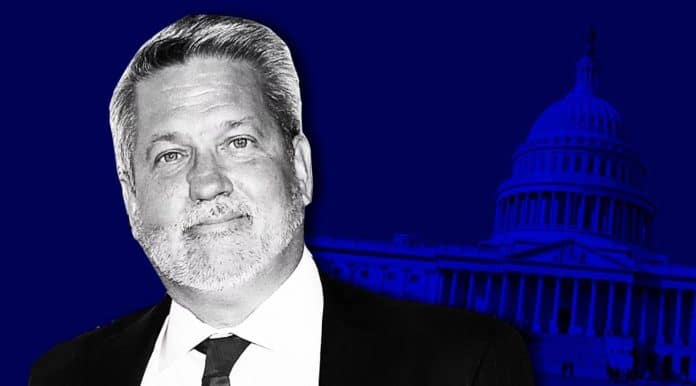 The former Fox News executive tasked with steering the Trump administration’s rudderless communications operation has an unimpeachable reputation for shaping the national conversation of America’s right wing. His reputation for allegedly covering up the sexual wrongdoings of some of the network’s most powerful men, however, is far from seaworthy.

The first public-relations conflagration Shine may be tasked with stamping out, however, could be his own hiring.

Shine’s tenure at the conservative cable-news network ended with his resignation following internal criticism of his handling of numerous sexual harassment complaints against on-air talent and Fox News executives, including Ailes himself.

Shine was named in at least three lawsuits against the network alleging that he helped facilitate—and, in some cases, actively covered up—a climate of workplace sexual harassment.

In one lawsuit, filed by former Fox News contributor Julie Roginsky in April 2017, Shine was accused of failing to investigate the numerous sexual-harassment accusations against Ailes that were brought before him, and of engaging in “intentional discrimination, harassment and retaliation with malice and reckless indifference” to Roginsky’s own claims of sexual harassment against Ailes.