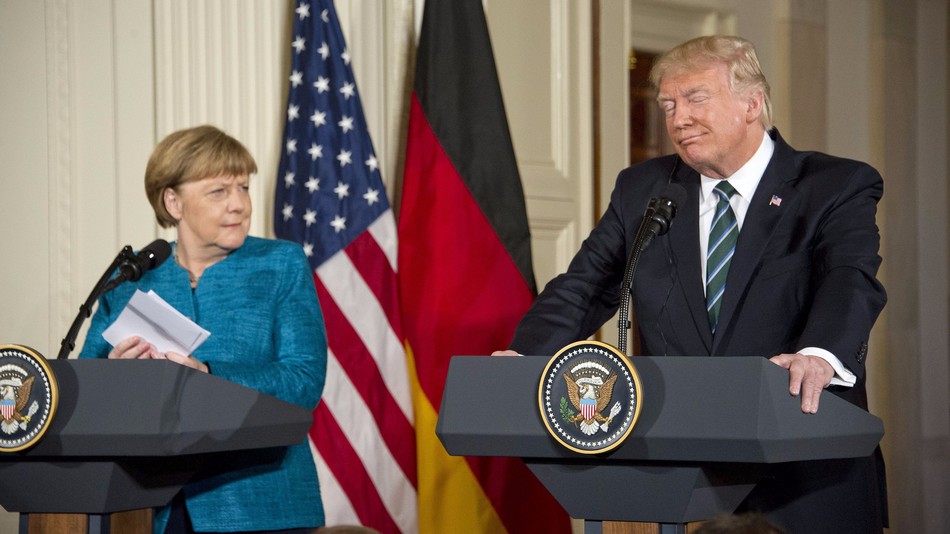 [ Editor’s note: Certain Americans, military retirees, disabled veterans and winners of the Medal of Honor, are guaranteed, by law, access to military facilities around the world, shopping, medical care and other facilities. Germany doesn’t like that, and VT would like to give Germany a message: “Screw you.”

One could begin simply by pointing out that both the War on Terror and the Russian military threat are constructs of the neocons to promote their agenda of narcotics and human trafficking and worldwide murder sprees. Who are the neocons?

For those of us who live in Germany, at least part of the time, and are retired military, the current German government has been “unpleasant” at best. They obsess about Americans there, how we are destroying Germany, how we are stealing from the German economy.

Every item sold on a US base, to a military retiree or active duty, is tracked. Gas purchases have been limited by dependents and retirees, with form after form required and strict residency rules.

Germany has demanded that retirees, even Medal of Honor winners, lose their PX/BX/Commissary privileges in Germany when visiting. This is simply too much.

This is probably Obama’s spinelessness; and if Trump’s mindless tirades address this, it might be one good thing to come of his disastrous tenure. ]

WASHINGTON (Sputnik) – The US Defense Department is conducting a study on what the consequences would be of a major withdrawal of US military forces from Germany, media reported.

The analysis is being driven by escalating tensions between US President Donald Trump and German Chancellor Angela Merkel, the Washington Post reported on Friday, citing people familiar with the work. 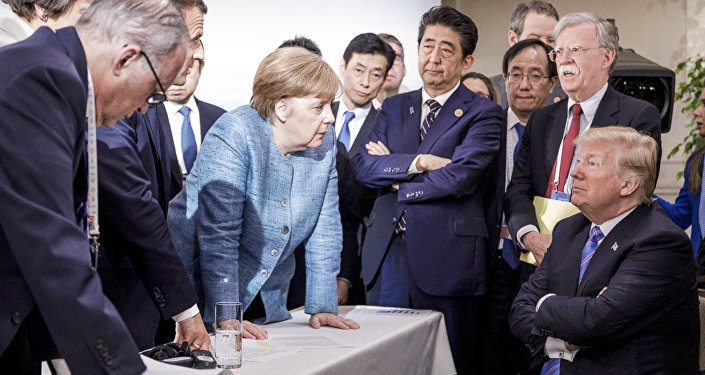 The studies were initiated after Trump’s expressed his interest in pulling out US forces at a meeting earlier this year with White House and military officials, the newspaper said, citing unnamed US officials.

Trump was taken aback by the cost and size of the US presence, which includes 35,000 active-duty troops, the report added.

Reports of a hasty US exit from Germany have alarmed officials in Europe who are concerned about America’s future in NATO, the report said.

A US National Security Council (NSC) spokesman said in a statement that the Council had not requested any Defense Department analysis of re-positioning troops in Germany. Also, Pentagon spokesman Eric Pahon said there was no intention to withdraw any existing forces from Germany, the Post reported.

Meanwhile, Trump has reiterated NATO allies need to increase defense spending, ahead of the alliance’s summit in Brussels next month. “Germany has to spend more money, Spain, France, it’s not fair what they’ve done to the United States,” he said Friday.

He claimed the United States was paying “much more disproportionately to anyone else” in the alliance, which sets a spending target of 2 percent of a member state’s gross domestic product.