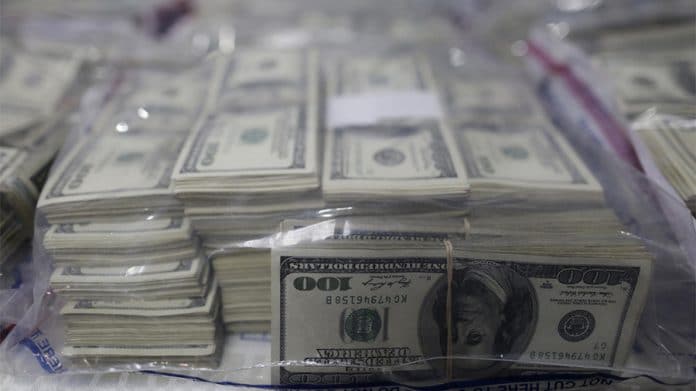 US dollar will crash & burn because of trade war with China

[ Editor’s Note: Mr. Schiff brings up a topic that does need to be discussed more, the money supply, especially in the troubled trade war seas in which we now sail. The concept of issuing large amounts of Treasury notes, basically the same as printing cash, is not on the citizens’ daily economic radar.

Schiff predicts the the dollar will crash and inflation will soar. But I have to ask him two obvious questions that challenge his prediction. Is his threat prediction real, and he is not just trying to steer the market toward futures positions he has already taken? Yes, as Gordon does so love to say, “Welcome to that world”.

Why hasn’t the march to a 20+ Trillion-dollar US debt already done that? If that debt had been the result of trade wars, then his theory stands refuted. But instead, it was the result of continuing budget deficits.

And next I would challenge Mr. Schiff, with my having no formal economic education at all, the US dollar “crashing” has to be viewed in the context as to what the other major currencies would be doing at the time, as currency values in a trade war are a relative thing.

If everyone is getting hurt, then how do you predict their value dropping relatively? Sure, their debt load is a factor, but only a few do not have a lot of external debt, the majors being China and Russia.

There is where a move could come, theoretically, as their long march to accumulate increasing gold supplies in anticipation of a US financial hegemony collapse – a quite reasonable defensive move on their parts.

As for China’s currency, again quoting Gordon, try paying a cab driver in any major city in the world with Chinese money, or the ruble for that matter. In Beirut they did not even want Euros, but the US dollar … Jim W. Dean ] 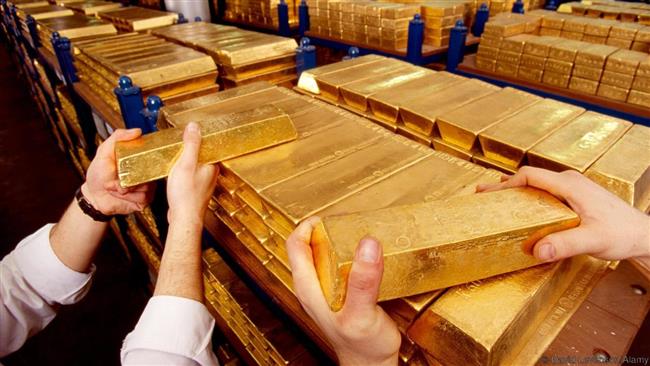 The idea that a trade war between US and China is good for the dollar is complete nonsense, according to investor Peter Schiff. He believes that greenback will only depreciate. 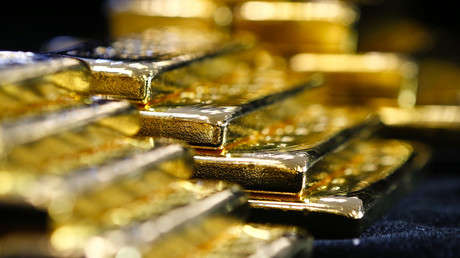 According to Schiff, while one may think that a trade war or US budget deficits can create a dollar deficit that will prop up the greenback, in reality the world will be flooded with American currency.

“The thinking is this is going to absorb all the dollars out there and there is going to be a dollar shortage, which is complete nonsense.”

He explains that the excessive amount of dollars will be provided by the mint of US treasury bonds.

“You’ve got a treasury, you’ve got a dollar. I mean, what’s the difference between a 30-day treasury bill and a dollar? You know, they’re pretty much the same thing. The only difference is people don’t readily spend their treasuries, right? They don’t go into a store and purchase something with a treasury. But they can. They can cash it in and buy something. But they’re effectively dollars. So, even though the Federal Reserve, in theory, will be shrinking its balance sheet, the US government will be expanding its balance sheet.”

Schiff says as the supply of dollars is going to grow and grow, the demand for the American currency can fall, while the US Fed will be unable to stop the dollar glut.