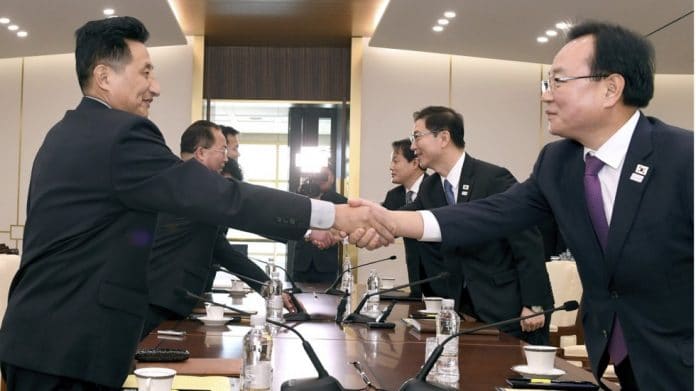 American Analyst: US Not Feeling Obligated to Honor Deals Permanently

[ Editor’s Note: This Tasnim interview gave me the opportunity to counter the corporate media spin on the Trump-Kim Jung-un summit in Singapore, some of which was just childish.

Everyone knew this first meeting would be a symbolic one to get publicity for what the two negotiation teams had already worked out. Kim had made a unilateral concession by blowing up his testing facility, and then Trump responded at the summit by stopping the US-S. Korean military drills, something he can reverse with one phone call.

The not silly news is that at the end of the day a peace treaty for the Korean War has to be finalized along with the denuclearization – a factor that got little attention in the press as that will involve China in a major way.

And although there was a shadow of Trump’s reneging on the JCPOA, it was not mentioned much in the press, despite its being the big elephant in the living room. And it involves not only this North Korean deal, but anyone in the future planning on making an agreement with the US.

After what Trump has done by walking away from the deal, with both parties onboard and the Democrat protest a theatrical one at most, what kind of guarantees are now going to be asked of the US?

Will multi-billion dollar bonds now be required for new agreements? And no, I am not kidding. If the US can still be able to sign “agreements” with no penalties after what happened to the JCPOA, who is playing the fool in that equation?

As for the mechanics of working out a final deal, that will probably involve a series of “confidence building” steps, with S. Korea and China involved all the way, so we will have in effect a four-party negotiation… JD ]

TEHRAN (Tasnim) – A senior political expert based in the US city of Atlanta cast doubts over the success of a recent deal between Washington and Pyongyang and said the US government has shown that it does not “honor any agreement permanently”.

Tasnim: US President Donald Trump and North Korean leader Kim Jong-un concluded their recent historic summit in Singapore by signing a deal that included a pledge to “work toward complete denuclearization of the Korean Peninsula.” What do you think about the agreement and how do you predict its success given Washington’s non-commitment to international treaties? 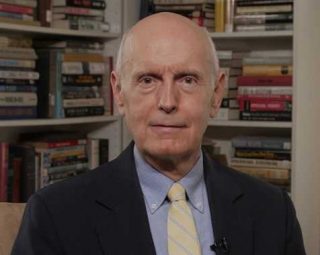 Dean: The main focus should be on keeping the momentum moving forward and not second guessing every step of the process.

It was expected by all diplomatic professionals that a broad outline in the direction that Trump and Kim wanted to go was all that was going to be made at the first meeting.

Those complaining about there not being enough details were just trying to get news coverage as critics. Old-timers expected to see a step-by-step process that would build confidence for going to the next step, and that is what happened.

Completely ignored was the purpose of Trump’s announcement of stopping military drills with South Korea. That was exploited by Trump’s opponents as “giving the store away”, and being out-negotiated. But that ploy was just childish fake news.

Kim had earlier made a major good show of faith with the public blowing up of his nuclear research facility, something he cannot now push a button and make reappear if Trump bows out of the talks. So Trump really owed a major concession to Kim in response, and he agreed to what Kim had always claimed to be a major ongoing threat to North Korea, the never-ending US-South Korea war games.

But if Kim breaks a promise, Trump can restart the war games with a push of a button. Historically, such a major negotiation takes time, and this one will be no different.

Tasnim: Trump recently attacked Senate Minority Leader Chuck Schumer in a tweet over the New York Democrat’s criticisms of the North Korea summit. Schumer said the summit was “what the Texans call all cattle and no hat”. What do you think about the domestic disputes over the deal? 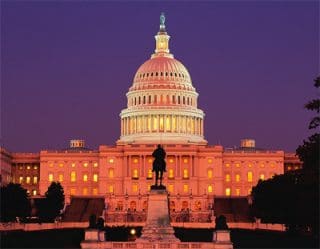 Dean: As usual the Democrats will spin everything that Trump does in a negative way because we are heading into the key part of the midterm elections.

The Democrats are making a 100% effort to at least regain control over one house of Congress to put the brakes on the Republicans ramming through legislation and high appointments.

The public, especially the independents, are leaning toward rebalancing the country’s interests, and to that I would personally add its safety. They feel it would be more enhanced with the Democrats being in a stronger position to negotiate compromises with the Trump administration.

This is viewed as not only critical on the economic and social issues, but combating the war cabinet that Trump has surrounded himself with. A growing number of military and intelligence professionals are also concerned that the country could be taken into a new war, simply to serve the greedy interests of the deep state operatives.

Casting a shadow over all of this is the Mueller investigation, which most suspect will be completed by the end of the summer so any potential charges coming would not be made close to the election date, where charges of political manipulation would taint the result.

That happened when Trump came in, which dragged the FBI into a long controversy that Mueller is trying to repair. Despite all the claims of leaks, no one really knows at this point what Mueller is going to do, but he has re-establishing the FBI’s reputation high on his list, and I doubt he would risk hurting it any more.

Tasnim: As you know, Trump recently announced the US withdrawal from the 2015 nuclear deal between Iran and the Group 5+1 (Russia, China, US, Britain, France, and Germany).

Prior to the move, the US had repeatedly violated the international pact by imposing numerous sanctions against the Islamic Republic. Given Washington’s non-commitment to such an important international agreement, what would be a guarantee of success of the US-North Korea deal? 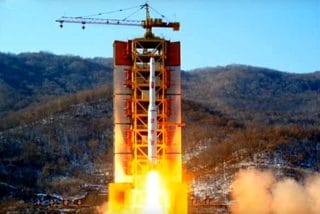 Dean: This is a valid question, and one that North Korea will have to be careful in handling. The US war hawks have already made a public show that they are demanding that Kim’s denuclearization be “permanent”.

On the other hand, we live in a world where the US has shown it does not feel obligated to honor any agreement permanently. So this North Korean negotiation is going to be a first major test to see whether the US having backed out of the JCPOA will have an effect on future negotiation outcomes.

Simply put, how can a country agree to be bound as a party to an agreement when they know the US is not?

How would that fly politically, say in a democratic country where the public might demand that the US must now put up some kind of guarantee of its good faith after it has thrown that away with its breach of the JCPOA? No professional diplomat or state leader could ignore dealing with this question publicly.

Trump’s breach of the JCPOA has let loose a diplomatic Frankenstein upon the planet. We must find some way to get back to the old days of both parties being bound to international agreements, but so far no one has proposed any way to do this, that I have seen.