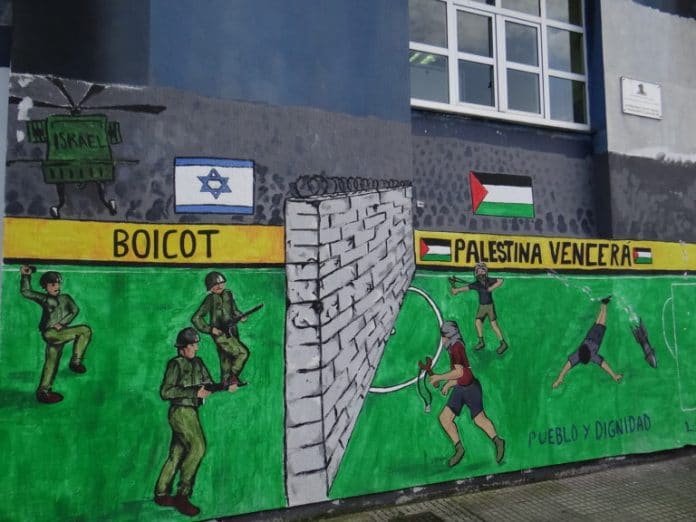 I spoke with Cat April Watters on May 22, shortly before she flew to Spain to join the Freedom Flotilla, the ongoing attempt to break Israel’s genocidal siege of Gaza. Listen to our interview above; below are pictures and images from the first leg of the journey.  –Kevin Barrett, Veterans Today Editor

NEO: Trump plans to use political power to fight prosecutions

Have Gastroliths Will Travel

Treason: Capitol Police Were Ordered to Stand Aside during Coup…some Didn’t