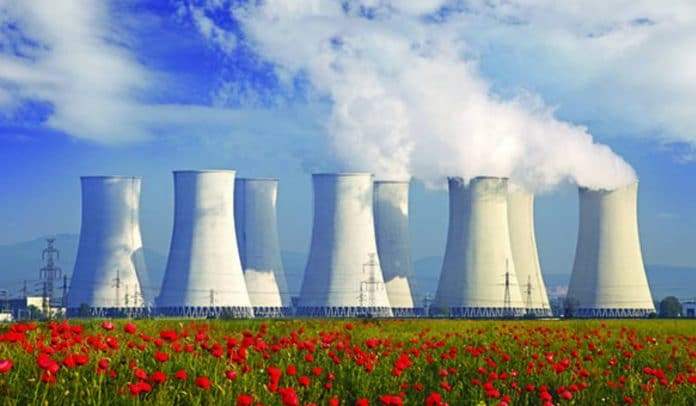 You may think public utilities only overcharge you or destroy trees while “trimming” to clear their haphazard boondoggle wiring.  Every disaster, every storm, every hiccup and hundreds of thousands huddle powerless, meaning without electricity of course, while the utility company scamsters move to an even bigger trough.

Note that Trump is totally silent on utility company ripoffs.  There are reasons for this.  My recent tale of woe:

A couple of months ago, I had Consumers Energy pickup a good but older refrigerator at my golf course condo.  This is an “extra” property I bought from one of my friends when he went financially “belly up” so that his ex and their son could live there until he got out of high school.  I am now stuck with it.  Make me an offer.

Anyway, the deal was that I get $50 for a good, clean and totally usable refrigerator as a rebate toward replacing it with a newer low energy model.  Instead I got a check that, in microscopic print, if I make the mistake of cashing it, signs me up for over $500 a year in a scam appliance repair guarantee deal.

The appliances there are all new, all under warranty for years and covered by other programs.  This is a total scam.  No mention of this was made when the refrigerator was picked up.  The $50 bucks won’t break me as, according to the FBI, I am already well paid by Russian intelligence to undermine American freedoms.

Oh, that’s another ripoff it seems, their money never shows up either.  Perhaps if I worked at the White House I might get paid through their slush funds.  They did ask at one time.

Anyway, some background on Consumers Energy, the company involved.  I did some time in politics, locally and nationally, and even ducked offers to rig an election and put me in congress, but I digress.

They used to be Consumers Power.  I remember the company well when I was an advisor to then Michigan Governor John Engler.  I had worked on legislation to regulate their price gouging, which had angered voters.

What I didn’t know is that GOP staffers were using this bill to get an under the counter payoff from Consumers Power to kill the bill.  I remember when the then Republican Party Chairman showed up with a $55k check in his pocket, which he said would buy a key senate election.

As usual, politics is a cash game and winning elections comes before public duty.  It is always that “some day” in the unimaginable future when good will be done and corporate cash, expressed in this case as an illegal payoff (now legal due to Citizens United v. FEC) screwed Michigan.  How many have died because of bills killed and regulators paid off?

You see, Consumers Power, now Consumers Energy, had built a Chernobyl type reactor in Midland Michigan and their customers were being bled to death funding its closure.

“The water pumps at Dow (Chemical) were submerged (during the flood), and all their waste went down the Tittabawassee River,” she said. “If the nuclear plant had been operating, their pumps would have been submerged, which would have meant a loss of water for the nuclear plant and a possible meltdown.

“I always thought, ‘Thank God I stopped it.’ That (a meltdown) would have been a real tragedy for the Saginaw Valley and Great Lakes.”

Some of the parts were sent to Davis Besse outside Toledo:

Following the February shutdown for refueling outage and inspection at the Davis-Besse nuclear power station, 21 miles Southeast of Toledo, Ohio, operators discovered a cavity had eaten through 6-inches of carbon steel on the top of the 6½-inch thick reactor pressure vessel, the apparent result of corrosive coolant leakage from the reactor core. Less than a half inch of the reactor vessel’s stainless steel liner remained in the bottom of the 4″X5″X6″ cavity separating the reactor’s highly radioactive and pressurized internal environment (2500psi) from blasting into the reactor containment building damaging safety equipment and possibly setting into motion a core melt accident. Initial company inspections additionally found cracks in the welds on five of the 69 nickel alloy sleeves that penetrate the reactor pressure vessel head to allow for control rod insertion to safely shutdown the reactor.

“First Energy pushed this reactor beyond all reasonable safety margins and the NRC basically allowed it,” said Paul Gunter, Director of the Reactor Watchdog Project for Washington, DC-based Nuclear Information and Resource Service. “This was a dangerous nuclear experiment on public safety that came damn close to exceeding the strength of a fundamental piece of reactor safety equipment, the reactor pressure vessel,” he said.

The partner here was Dow Chemical.  As a Vietnam Veteran, it was Dow that made most of the Agent Orange that killed up to 1 million men that served in Vietnam.  Dow is responsible for my Type 2 Diabetes, an Agent Orange side effect and the degenerative joint disease that keeps me in physical therapy and meds.

It isn’t just about ripping off disabled vets or how state government allows these thugs to victimize the public while waiting some day to kill us all off through radiation leaks, acid rain, power outages and their endless consumer scams.

This $50 cost me waiting two weeks for a crew to show up, taking a day off to meet them and then, because of an alert bank teller, escaping the $1500 they might have stolen from me.

As long as the GOP keeps getting those checks and corporate scamster Rick Snyder serves as governor, this will go on and on.

Do make sure Consumers Energy finds this article.  They can talk to me about it.  It will cost them much more than the $50 dollars and the cheap refrigerator they stole.

Then again, how many veterans, how many working poor, and “working poor” is the real definition for 80% of Michigan residents, have then ripped off?