Editor’s note:  This is the age of Trump.  Making it even more odd is that it seems this is a largely Jewish neighborhood and all involved, all other than the poor police, are Jewish except for the lone African American.

Watch the entire report, control your self righteous anger.  Start by blaming the gutless African American chief of police.

Then recognize that this is an issue of bad manners.

Bloom was fired by Sonoco, his employer.  His lawyer, seemingly a nice guy, also Jewish, runs his firm and hasn’t been fired as yet.

The claim is that Bloom was asked by another resident.  He needed to be less of an idiot but, in the age of Trump, bad manners, even for Jews, now seems to be the thing.

This reminds me, I was stuck in the Winston Salem airport at one time.  I try not to visit the Carolinas.  Law and decency is an exception there, or so I have come to believe, with several odd experiences simply making me fly over or drive around.

One was a police stop where someone didn’t like my expensive German car and accent free speech patterns.  The other was the airport thing, hours to see their great bbq but lack of clean toilets, seating, and general intelligence.

These were the dumbest shits I had run into in my life.  Don’t even land there, let your plane run out of gas first, it’s safer.  Try to glide to Georgia if you can.

Generally, across the South, racial profiling was challenged decades ago.  The dilemma is that there is always a fragment of truth, no matter how small, behind all prejudice.  Some groups in Africa will kill others because they “smell funny.”  This killed half a million in Rwanda a few short years ago.  Africa isn’t free of prejudice.  India is the worst, except for Israel of course, where the phony Jews hate the converted real Jews and are killing them off for fun.

Every nation, every social class, looks for things in their daily life, safety, feelings of community and general wellbeing and approval.  That said, the recent revival of racial and ethnic hatreds seen across America and Europe, let’s not forget them either, is a major step backward for humanity.

Take a second and listen up, all refugee/migrant crises are manufactured for political reasons.  No one really cares, borders are easy to close, the tech exists, I have worked across the Middle East and Africa, with Israeli partners at times, showing how borders could be secured.  Nothing to it.

We are being played. And so it goes: 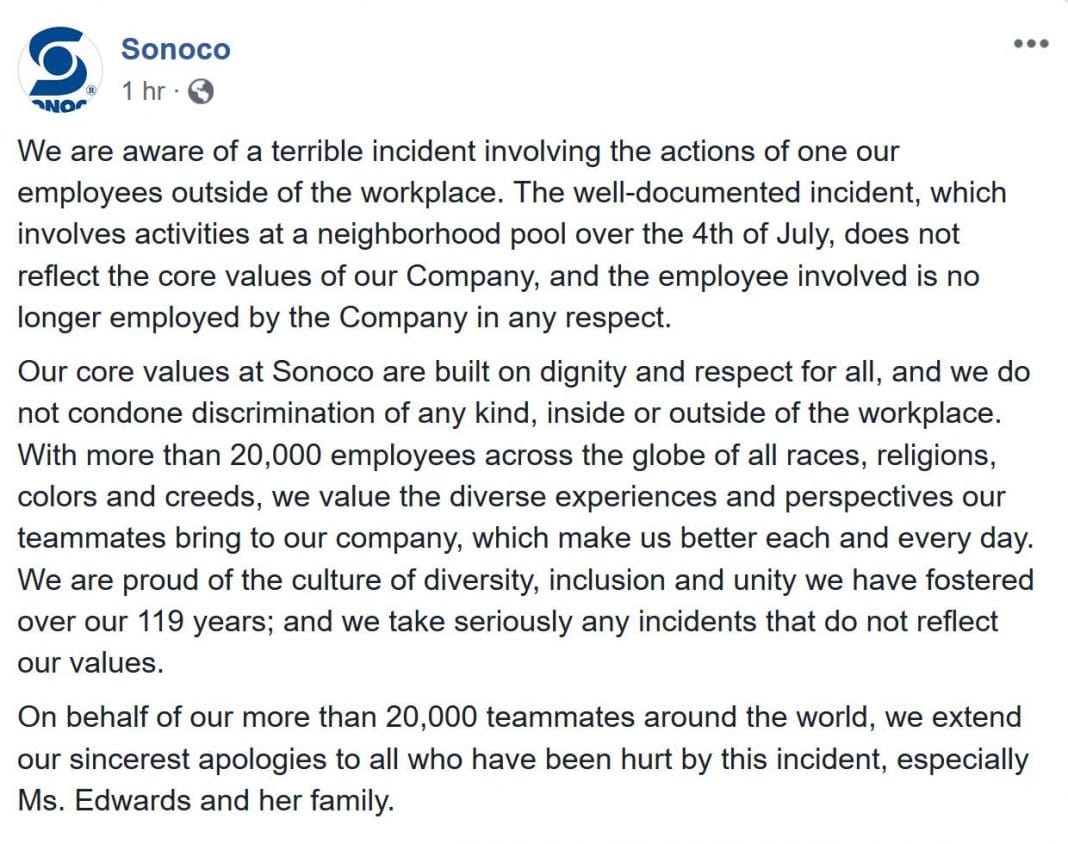