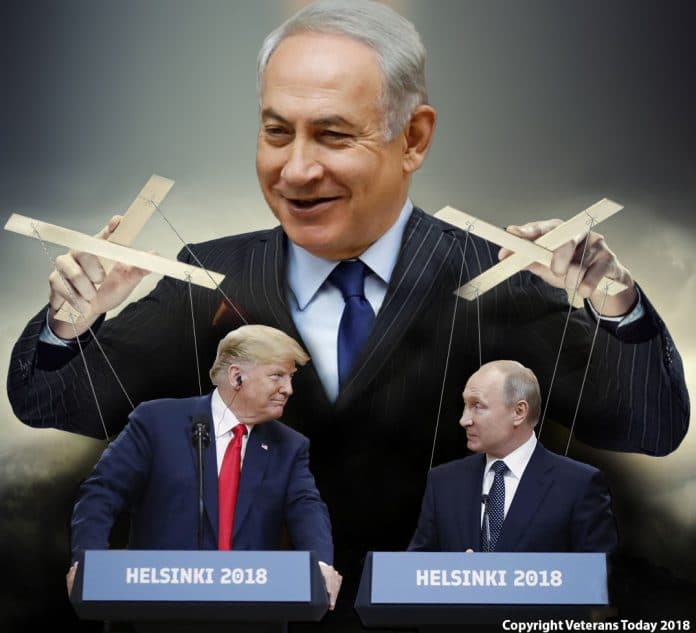 Was this the real announcement at Helsinki?  We think so.  Putin never looked smaller than he did next to Trump, never sounded less statesmanlike.  He appeared to be a small man, a puppet, next to….

Introduction:  The Syrian people accept aid from Russia but they don’t love or trust Russia. Russia does what it does because it serves Russia.

Putin serves Russia and even many Russians don’t entirely believe that. 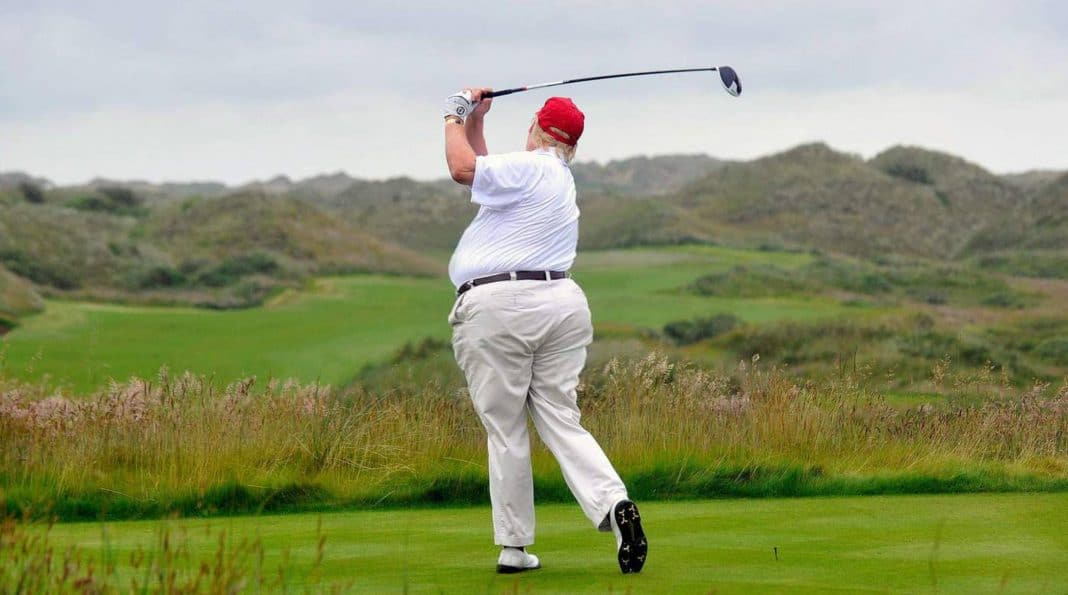 Trump, on the other hand, believes North Korea, he believes Israel and he believes Russia loves America more than it loves Russia.

This isn’t politics, it is pure unadulterated stupidity. That the Republican Party is silent with very few exceptions, plays to how, if anything, they are worse.

Trump is in Helsinki colluding with the Russians. Putin is either torpedoing Trump, or just doesn’t understand how illegal Trump’s statements in Helsinki are. 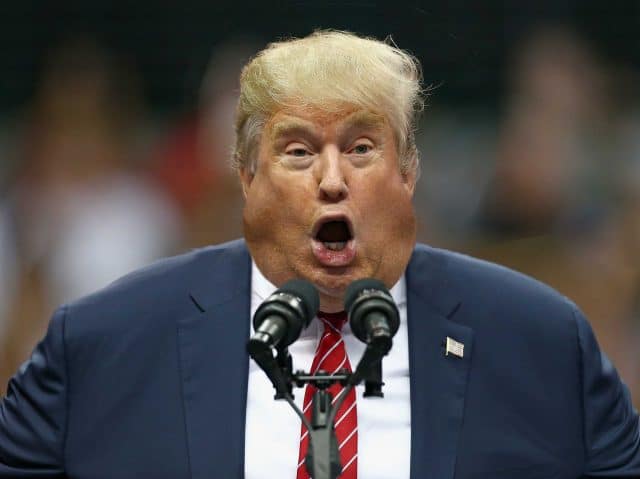 We all know it, we knew it the day Trump asked Russia, through Katie Couric, to begin an espionage and black propaganda operation against his political opponents.

We expected Vladimir Putin to deny interference in the American election. I am a big fan of Putin but also believe the indictments; Russians are that stupid; yes, they would have done it, and the proof is compelling.

Now we have Putin defending Trump and, quite frankly, involving himself in American domestic politics by supporting Trump against his own Department of Justice. Once indictments are filed, the President, were he to open his mouth, is guilty of obstruction of justice. 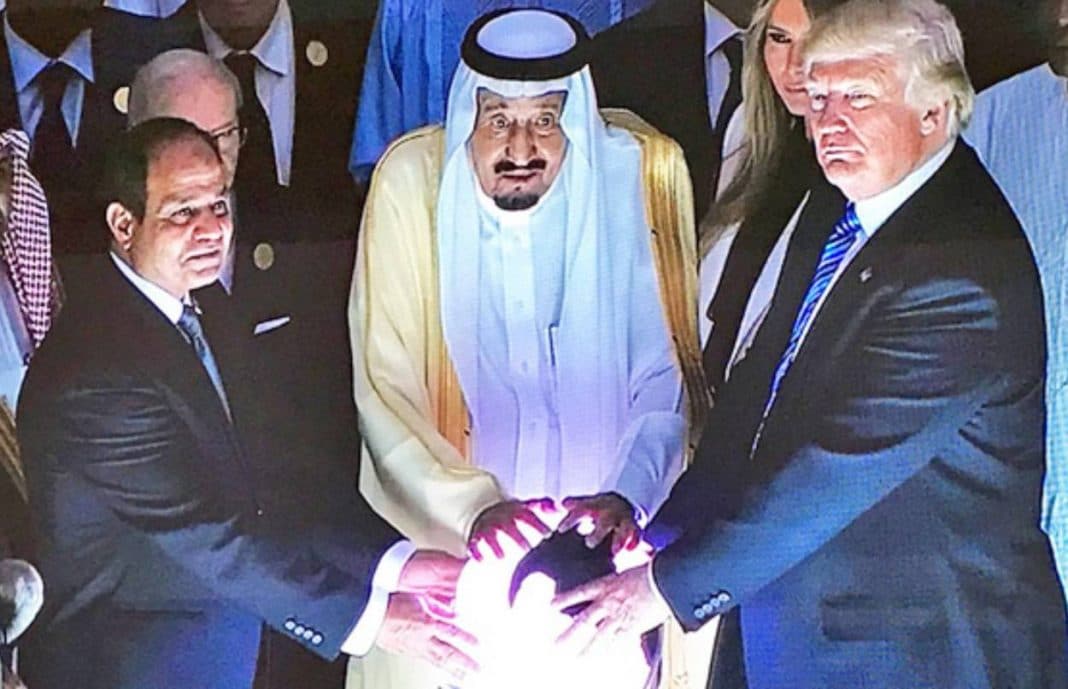 Trump is more than weak, he has bent over, he has sacrificed America’s position in the world. This is someone who must have hired a ghost writer to do The Art of the Deal. Trump is the “worst negotiator ever.”

Worse still, Trump seems to have been suckered into a negotiation allowing Russia to openly operate against the FBI and CIA, inside America, where they threaten “Russian Security.” 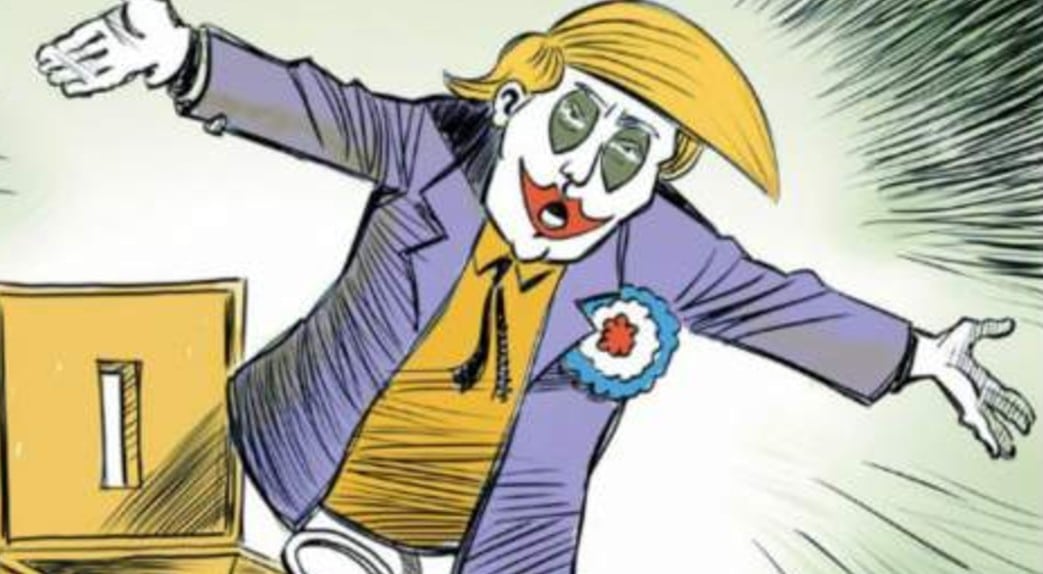 Donald Trump’s press conference performance in Helsinki rises to & exceeds the threshold of “high crimes & misdemeanors.” It was nothing short of treasonous. Not only were Trump’s comments imbecilic, he is wholly in the pocket of Putin. Republican Patriots: Where are you???