On May 19, 2016 Don Trump Jr. Met with Russian super-spy financier, Alexander Torshin.  Don Jr. was in Louisville, Kentucky with his father and now, for the time being, President of the United States.  They were there to cook a deal to launder $21 million in Russian cash into the Trump campaign through the National Rifle Association.

Dickless clowns, this is the GOP, always was.  Remember, we have a president who is really an accused pedophile, if 12 and 13 year old girls count. 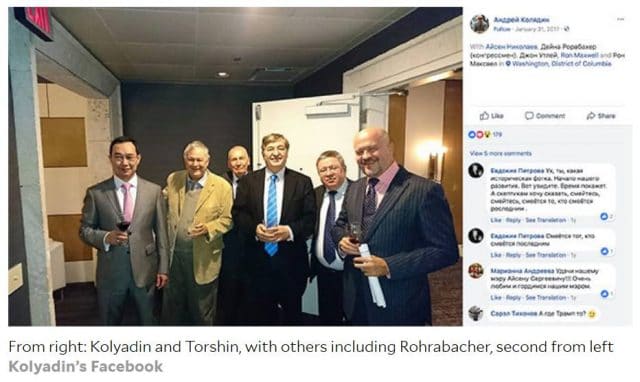 He was sued and settled, but who settles charges of raping and killing kids?  New law?  America?

For us, Maria Butrina is a hero, a Russian spy who “pissed all over” the GOP, perhaps literally.  Watch the video, this is a clown parade led by Butrina who showed up in the US with a huge sign, “I am a Russian spy, kiss my lily white ass”…and they did, all of them.

Our sources tell us that KGB/FSB/GRU central banker, Alexander Torshin, funneled $21 million in Russian black ops cash, laundered through the National Rifle Association, into the Trump presidential campaign, the majority of the $30 million donated by that group, now exposed as a Russian front, to the orange buffoon.

Torshin’s has a long history with Trump, having laundered up to $2 billion in Kosher Nostra cash through Trump’s front companies. 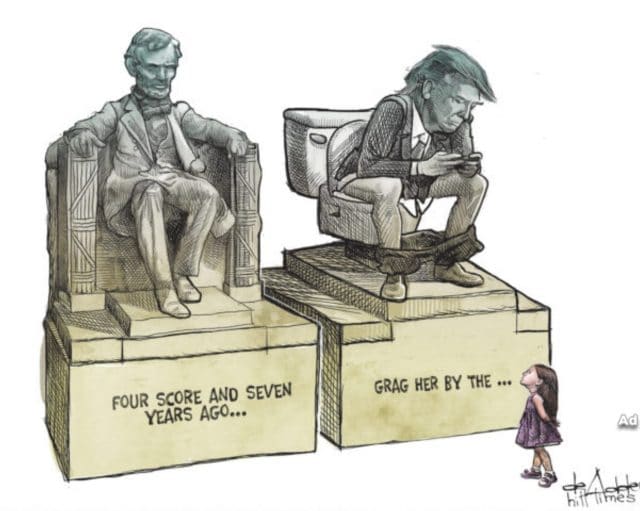 All of this started as early as 2011, when Torshin began pushing mob cash into the NRA and a number of Christian Zionist fronts throughout the American south.

Add to the group Congressman Dana Rohrabacher, who our sources claim runs the dry cleaning/heroin processing facilities in Helmand Province that so many Marines have died “protecting and defending…”

By 2013, Torshin and Butrina had bought Trump’s primary advisor, John Bolton, burning him in Russia:

By 2015, Torshin was controlling all finance for Russian black ops and Butrina was using the NRA to burn and roll up dickless GOP slimeballs, Scott Walker of Wisconsin, Rick Santorum, the entire array of phony candidates while steering the NRA/GOP/FSB/Mossad toward a rigged election and a Trump/Netanyahu presidency. 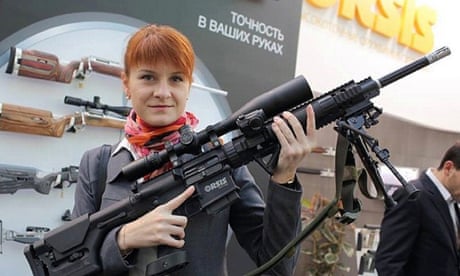 It was July 2015, and Maria Butina wanted to know what Trump, then a month into his unlikely campaign for the White House, planned to do about US relations with her country. Trump had good news.

“I believe I would get along very nicely with Putin,” he said.

Butina, then 27, was asked on the sidelines of the event why she had travelled all the way to Nevada for a gathering of libertarians and conservatives. “I would like to know more, and to bring this knowledge to Russia,” she said casually. “I hope it will be useful for my country.”

According to US prosecutors, Butina’s patriotic curiosity had by then developed into the beginnings of a criminal conspiracy.

Butina was arrested last weekend and appeared in court in Washington on Monday, charged with operating as a secret agent for the Kremlin. She is accused of working to infiltrate the National Rifle Association (NRA) in an attempt to influence the Republican party and, ultimately, the US government.