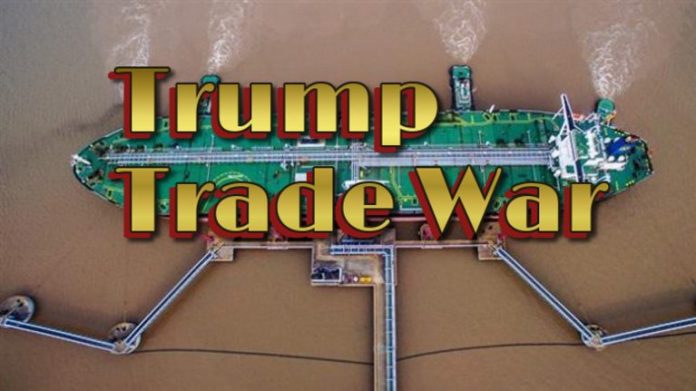 [ Editor’s Note: It’s a rare morning to start out the day learning that we beat the WSJ on the “Trump Flunk”, with China’s refiners choosing not to pay the 25% counter sanctions on imported US oil, and buy Iranian oil instead.

If the Chinese had only been thinking about doing this, then Trump, the great negotiator, showed his cards too early with his bragging that he had hundreds of billions in more sanctions waiting to put on China.

That gave no option to China other than to play “the long game” to see who can weather the sanction wars better, especially in an election year, and with the Trump presidency under stress, to put it mildly.

And last, the Trump squeeze is turning out to be a huge advertisement for all of the prospective New Silk Road countries to batten down the hatches, since the US is hell-bent to keep pushing forward with its unipolar offensive, an overt neo-colonial threat to all.

They are being forced to build a completely independent trade network and settlement infrastructure that the US cannot take a wrecking ball to via a few announcements from Trump tweets or the Treasury Department … Jim W. Dean ] 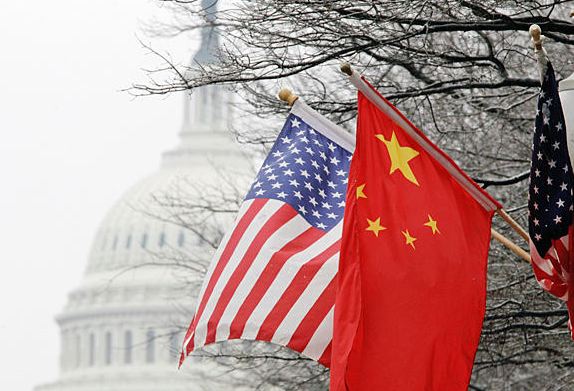 The US government is expecting Iran’s oil clients to sharply cut imports from the country under the threat of sanctions but senior American officials believe China is likely to buy even more Iranian crude.

China is Iran’s top crude oil buyer, which imported around 655,000 barrels a day on average from the country in the first quarter of this year, according to official Chinese customs data.

The world’s No. 2 economy is gearing up to take more and “vacuum up much of the Iranian oil that other nations won’t buy because of the threat of US sanctions,” the Wall Street Journal reported, citing a senior US government energy official.

Tehran is currently in negotiations with Chinese companies to ensure further deals, an Iranian official told the paper, stating that his country did not have any problem selling its oil to China.

China has threatened to retaliate by slapping duties on several American commodities, including oil.

China, Iran’s biggest trade partner, will reportedly facilitate purchases through its Bank of Kunlun which has very limited exposure to the US financial system and its dollar.

Chinese buyers currently deposit payments for Iranian oil at Kunlun. During previous sanctions the bank processed tens of billion dollars worth of oil transactions with Iran, mostly in euros and Chinese renminbi.

New sanctions also give China leverage to demand oil imports be priced in yuan as the world’s largest importer of crude, in a further blow to the dollar’s liquidity.

The launch of yuan-denominated Shanghai futures in March has created a lot of enthusiasm among international companies seeking to tap China’s bustling commodity markets.

The launch has created a lot of enthusiasm among international companies seeking to tap China’s bustling commodity markets, while Beijing hopes the Shanghai contract will eventually rival international benchmarks Brent and WTI.

Economists have said the US sanctions can potentially accelerate the process of establishing a 3rd oil benchmark and provide an alternative platform to market oil cargoes for countries like Iran and Russia which are under Western sanctions.

Apart from buying oil, China has a stake in Iran’s massive oil and gas projects, including in the promising Azadegan field.

State-owned energy major CNPC is already on course to take over Total’s stake in the giant Iranian South Pars gas project after the French company said it was abandoning the scheme.

China’s interest in Iran’s oil industry is driven in part by the mammoth “One Belt, One Road” project. Iran lies at the crossroads of the project which aims to invest more than $1 trillion in infrastructure from railroads and ports to energy, in more than 60 countries spanning Europe, Africa and Asia.