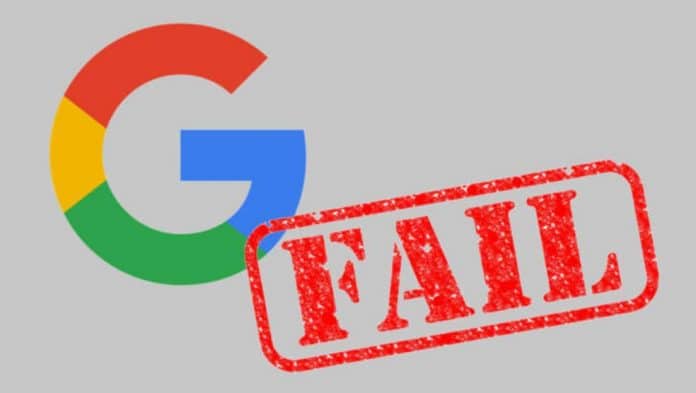 She had reportedly tied a Google-run safe house to Sarin gas shipments to al Nusra and the George Clooney White Helmets inside Syria.

One such real attack had killed over 1000, but several attacks had been faked.

We asserted Google was involved in all of them and began a program against their military contracting activities that put them under increased scrutiny in the EU at least, and cost them a few dollars.

They can pay this like nothing – they only need to steal a bit more.

European regulators have hit Google with a €4.3 billion ($5 billion) antitrust fine for abusing the dominance of its Android mobile operating system. It’s the highest anti-competition penalty ever imposed on a company by the EU. 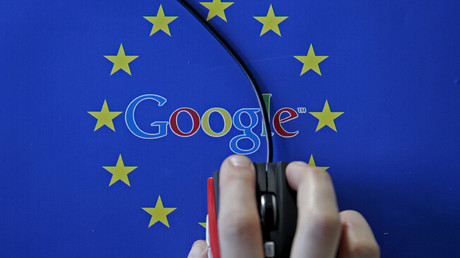 The fine was announced on Wednesday after the EU found the US company guilty of using its Android mobile operating system to block rivals.

“Today, mobile internet makes up more than half of global internet traffic. It has changed the lives of millions of Europeans. Our case is about three types of restrictions that Google has imposed on Android device manufacturers and network operators to ensure that traffic on Android devices goes to the Google search engine,” said European Commissioner for Competition Margrethe Vestager.

“In this way, Google has used Android as a vehicle to cement the dominance of its search engine. These practices have denied rivals the chance to innovate and compete on the merits. They have denied European consumers the benefits of effective competition in the important mobile sphere. This is illegal under EU antitrust rules,” she added.

Google’s Android operating system is the world’s most popular mobile software system, and is installed on more than 80 percent of smartphones globally. The EU said that Google must make competition fairer and allow smaller players to earn. 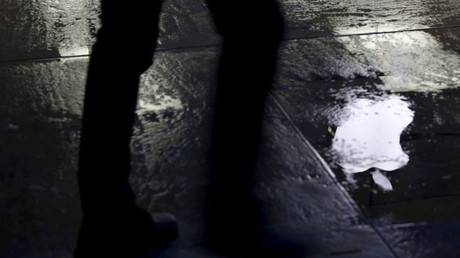 The penalty from the European Commission is the highest antitrust violation fine that has ever been imposed on a company for breaching EU competition rules. The EU ordered Google to end the illegal conduct within 90 days or face additional penalties of up to 5 percent.

The previous record was a €2.4 billion penalty on Google for manipulating search results to promote its own price comparison services over those from competitors.

The European Commission continues the investigation on a third Google antitrust case. Competition authorities have said Google could have used its AdSense advertising service to thwart rivals. Google is accused of blocking rivals in online search advertising.

Shares in Google’s parent company Alphabet slid more than one percent in US premarket trading.