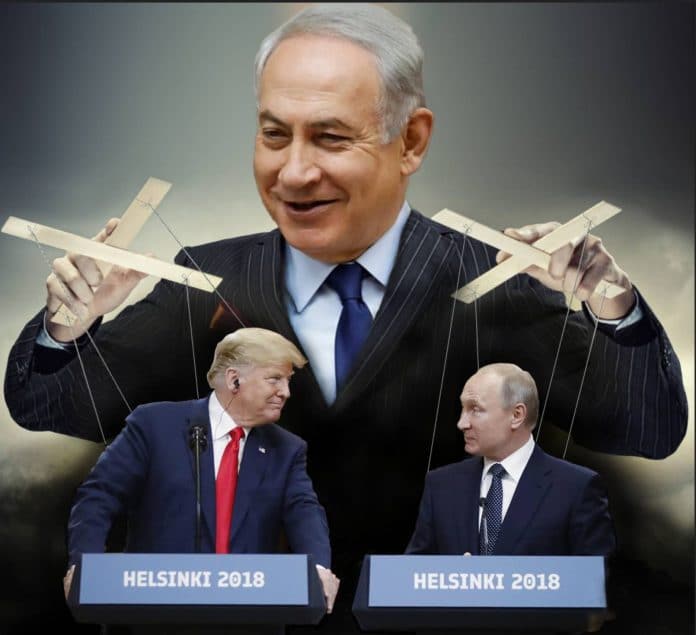 …by Gordon Duff with Ian Greenhalgh and Jim W. Dean

She wasn’t going to forgive the Israel lobby for sending Monica after Bill and for renting out AIPAC and the ADL/SPLC and other mob fronts to big pharma.  Her single payer insurance program was the real deal, endlessly better than Obamacare and hated even more.

It was Israel that wanted Trump in and Hillary out, not Russia.  What we wonder now is why Russians are openly lying about all the horrible things they said Hillary would do that, in fact, have now happened under Trump.

Do they think we are that fucking stupid?

There is nothing quite as depressing as facing dogma and stupidity.  There is a new awakening among some, driven to an extent by Trump, through his own fakery and his fingerpointing at others for his own sins.

Daily, I and we are confronted with those afflicted and infected with gross ignorance, now newly awakened as though they had quit smoking or had given up whipping themselves with barbed wire.

Here is one instance.  I was talking with one of our writers about discussion we had with John Podesta about the campaign.  We called Podesta, through VT editor Tom Mattingly, who was close to the top Dems, to not just warn him that a foreign intelligence service was rigging the election, but to try to sell our services.

Mattingly was broke and we well knew that if the Dem’s got info for free, they were dumb enough to shit on it.  We found Podesta to be an arrogant dunce and the nation and world are paying the price.

But when I mentioned his name, it was explained to me that Podesta is a pedophile and will be going to jail.  This of course references a wild internet fabrication now put on the Russians who have just been indicted.  I know it to come from Bannon/Jones and the gang at Russia Insider and The Saker, or as we might well call it, “that other Tel Aviv that pretends it isn’t Zio.”

Russia and Putin are either being paid or blackmailed into creating this cheap bullshit story about how they thought they would get a better deal from Trump.  Hell, he is totally nuts, everyone knows that or should.

He has also screwed Russia time and time again, obviously at the orders of his Jewish masters. When both Trump and Putin tell you that Russia hasn’t gotten a deal from Trump, believe them.

When they tell you that Putin is so fucking stupid he wanted Trump anyway, assume he has been bribed, blackmailed, bought or something. But don’t believe the crap you are being fed…