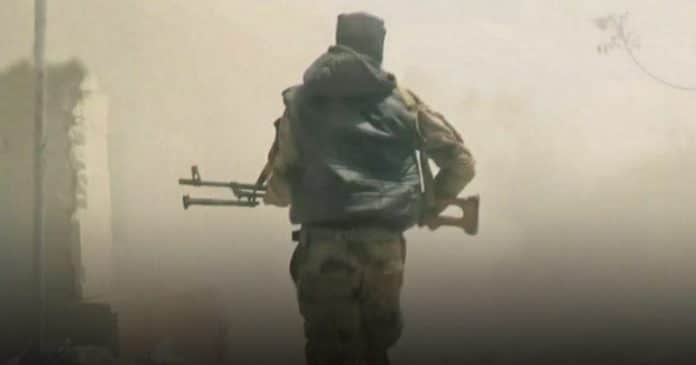 [ Editor’s Note: This story is not something all of us did not already know. The only story left to tell is why corporate media rolls over on not reporting the countries that have backed the terror proxy wars in Syria, Iraq and Yemen, and why the UN has not moved to amend the charter to throw out all those involved in terrorism, or maybe just “observer status”.

It is the story of our time; and, instead of the perfect storm that it should generate, what we have is a perfect stand down. Nobody running for president would have taken this on, including Bernie. He would have carried the Liberal banner, but supported Israeli terrorism in the region by not saying a word about it.

Mass media did not connect the current Gaza turkey shoot with Israel needing to present a new threat that it was under. It dug out this fantasy of the Gazans charging through the fence to invade Israel, so they had to be mowed down in self-defense.

Uri Avnery sliced that to ribbons in his last article that we posted. If Jews are ever treated like this in the future, their protests will be met with chants of “Remember Gaza”. If there were ever a county that should be sanctioned, it is Israel… Jim W. Dean ]

On July 22, four senior commanders of the US-backed Free Syrian Army (FSA) in southern Syria run away to Israel, according to the Syrian pro-government news outlet Damascus Now. 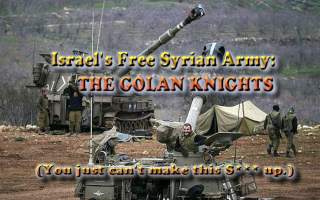 Over the last few years, several sources have accused the Golan Knights Brigade, the Saif al-Sham Brigades and the al-Ababil Army of cooperating with the Israeli military and intelligence.

Earlier, the Israeli military transported several hundred of the White Helmets and their families from southwestern Syria to Jordan. The Israeli military described the operation as a “humanitarian effort” at the request of the US and European countries.