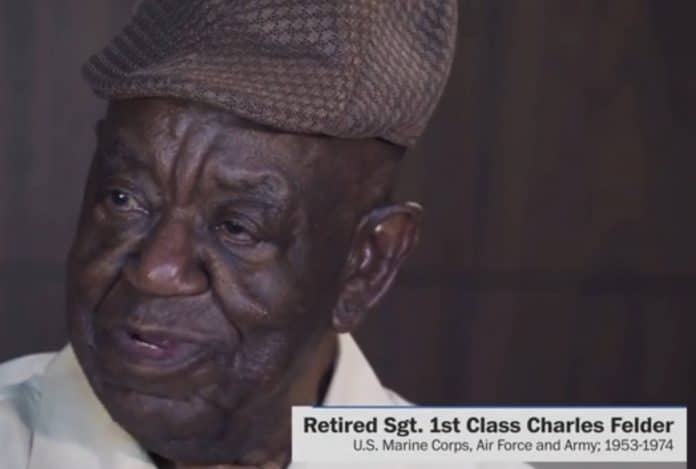 The Washington Post’s DeNeen Brown shares the experiences of three black veterans, as they reflect on the 70th anniversary of President Harry Truman’s order to desegregate the armed forces. It was an order Truman felt morally compelled to authorize to stop lynchings, particularly, of black servicemen. The veterans reflect on the military’s transition to full integration and how it would prove as difficult as integration in the rest of society.