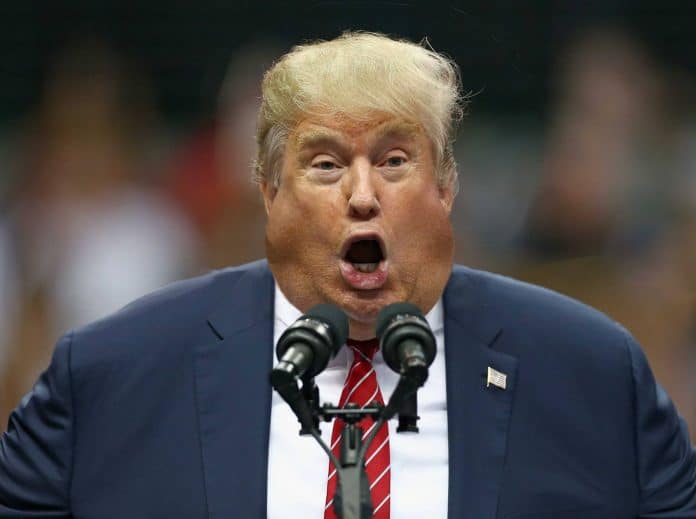 (WASHINGTON, D.C., 7/25/18) — The Council on American-Islamic Relations (CAIR) today called for the firing of a top Trump administration U.S. Department of Veterans Affairs (VA) appointee who spread conspiracy theories about then-President Barack Obama and made anti-Muslim comments on social media.

In 2016, shortly after joining the Trump campaign, VA Executive Director of Intergovernmental Affairs Thayer Verschoor shared a Facebook post that praised then-candidate Trump for promoting the conspiracy theory that “Obama’s birth certificate is a fraud” and for understanding there’s a Muslim “problem” in America.

“Someone who promotes conspiracy theories and anti-Muslim bigotry should not be in a policy-making position in our government,” said CAIR Government Affairs Director Robert McCaw. “We urge Mr. Verschoor to resign, or failing that, to be fired.”

In his speech, Trump repeated his use of the racist slur “Pocahontas” to target Sen. Elizabeth Warren, mocked the #MeToo movement and falsely claimed that an African-American congresswoman has a “low IQ.”

Last month, CAIR applauded the decision by members of the United Nation’s International Organization for Migration (IOM) to reject President Trump’s nominee for the position of director general to lead the organization because of his history of Islamophobic statements.

CAIR has reported an unprecedented spike in bigotry targeting American Muslims, immigrants and members of other minority groups since the election of Donald Trump as president.

Earlier this year, CAIR released its 2018 Civil Rights Report, “Targeted,” which showed a 17 percent increase in bias-motivated incidents against American Muslims from 2016 to 2017, and a 15 percent increase in the number of anti-Muslim hate crimes in that same time period.

Community members are being urged to report any bias incidents to police and to CAIR’s Civil Rights Department at 202-742-6420 or by going to: https://www.cair.com/report