A mysterious company that made a huge contribution to a pro-Trump political group this year is run by two Soviet-born businessmen, one of whom was feted at a donor retreat at Mar-a-Lago in March. 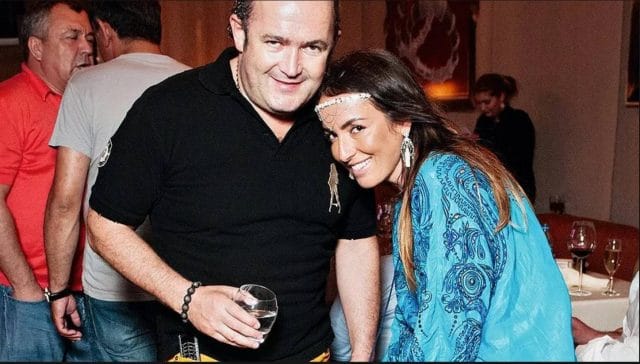 Global Energy Producers LLC donated $325,000 to America First Action, a pro-Trump super PAC, in May, according to the group’s most recent filing with the Federal Election Commission. That made the company one of America First’s top 20 donors, alongside big Republican names and allied businesses, such as disgraced former GOP fundraiser Steve Wynn and coal giant Murray Energy.

But unlike those prominent contributors, GEP was a virtual unknown. The group had just one other political contribution to date: a $50,000 donation to Republican Rep. Ron DeSantis’ Florida gubernatorial campaign. It had virtually no paper trail identifying the individuals behind it because the company appears to have been incorporated in Delaware, a state that grants near-total anonymity to corporations formed there.

What can be gleaned about the company’s staff comes from the fact that two of its executives made personal donations to other federal candidates and listed GEP as their employer. Both individuals are Eastern European businessmen, one with considerable financial interests abroad and the other a troubled domestic legal history.