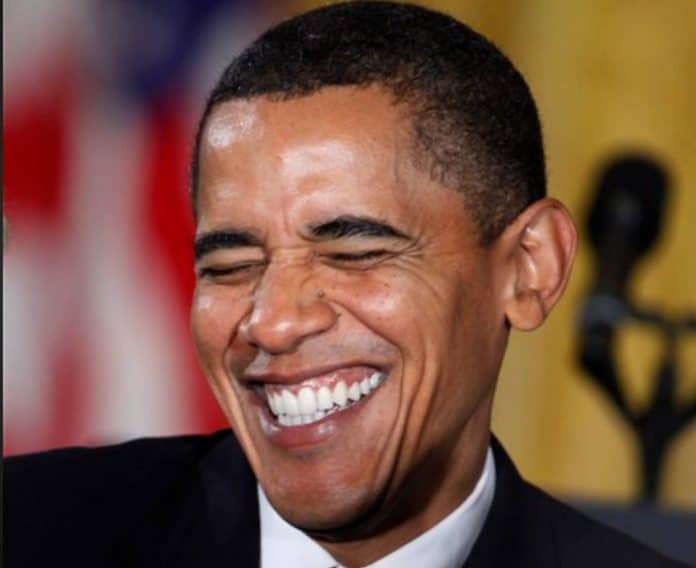 The Trump administration will borrow about $769 billion before the end of the year. Critics say it’s all about the tax cuts.

US government borrowing needs will total $329 billion between July and September of 2018, according to a Monday Treasury Department report obtained by Bloomberg. That figure is 74 percent higher than the $189 billion borrowed in the same timespan a year ago, the report says.

The government will need another $440 billion between October and the end of the year, making the total figure $769 billion — the highest borrowing level since 2008.

During that year, the Obama administration, dealing with the global financial crisis and the deep recession that ensued, had to borrow a whopping $1.1 trillion between July and December.

According to an announcement by the administration of US President Donald Trump earlier in July, this year’s deficit will total $890 billion, $17 billion more than earlier estimations and significantly more than the Congressional Budget Office’s prediction of $793 billion.

The deficit is expected to rise to $1.1 trillion in 2019 and stay there until 2021, when it is projected to fall, the report says.

Trump’s critics say the skyrocketing deficit is a consequence of the $1.5 billion in tax cuts the president pushed Congress to approve last year. Trump’s opponents argue that, with the US’ low unemployment and strong economic growth, large tax cuts will drive deficits higher, which might force the Federal Reserve to increase interest rates in order to curb inflation.

However, the administration has countered that the booming economy will soon boost government revenue and reduce the deficit. According to a report by the US Commerce Department published on Friday, the US economy expanded at a rate of 4.1 percent in the previous quarter, which is the highest growth rate since the 5.2 percent mark posted in the third quarter of 2014, according to The Hill.

The exact contents of the securities mix that the US Treasury will issue to fund the $329 billion bill will be published Wednesday.