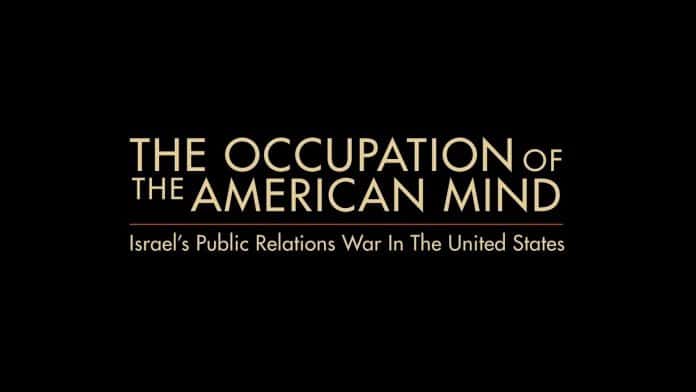 Palestine is facing a Public Relations (PR) war of epic and historic proportions.  The problem is that while the Israeli/Zionist media machine rules the game in defining the global narrative about Palestinian and its people, the Palestinian leadership appears to be clueless in understanding this reality and in establishing a larger strategy to shift the global narrative that Israel continually drumbeats:  “Every baby delivered by a Palestinian mother comes with a manual on how to train your child to become a terrorist.”

Here is how the Zionist / Israeli media machine steers the rudder of humanity’s, apparently naive and malleable, collective consciousness: 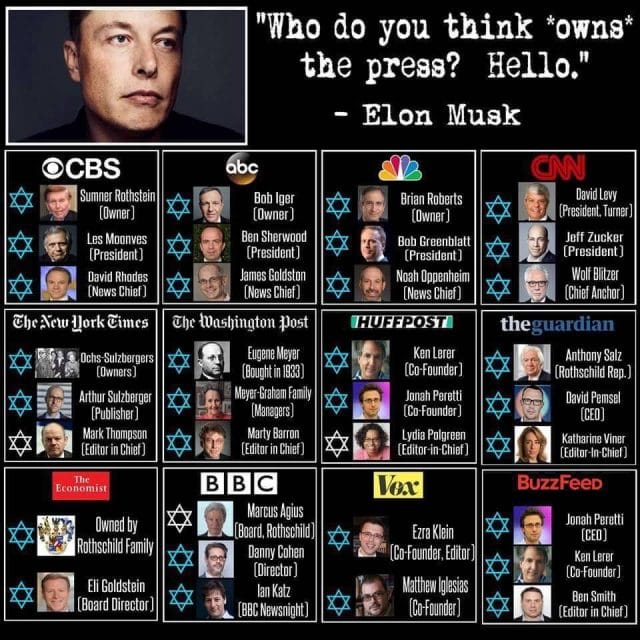 Gordon Duff, Editors note:  “For the first time in 70 years, nations around the world, not a few but the vast majority representing 90% of the planet’s population, are declaring Israel a “rogue state.”  Remember, this is the tiny nation that so many had held in their hearts as a bastion of freedom, an island of safety for a Jewish population who claimed to have been near wiped off the face of the earth by the Nazi juggernaut of the last century.

Why a rogue state?  How many have heard of Rachel Corrie or the USS Liberty?  When evidence is presented of Palestinian children playing on the beaches of Gaza who were shelled and murdered by a naval gunboat, when F-16 fighter jets drop laser-guided one ton phosphorus bombs and Apache helicopters machine gun strafe civilian areas and UN schools where people have nowhere to run, hide or take cover … all paid for by the American taxpayers … when a Palestinian people, people just like you and me,  are challenged every day, year in and year out by: Getting to work or visiting family or friends by hour delaying and humiliating checkpoints, Having their homes illegally seized and bulldozed … power and water supplies that are constantly turned off or available for just hours at a time…witness their infants and children choking on tear gas that has been launched into their home… endure water cannon trucks that spray the foulest and most putrid smelling substances imagined in neighborhoods…when parents witness their children being kidnapped by the Israeli military only to know that they will be imprisoned and tortured in Israel’s gulags…what could a reasonable person or world council of governance conclude?  Yes, Israel is a rogue state.

Through all of this and more the Palestinian people serve as a living testament to the power, courage, determination, and resilience of the human spirit that will not bend or break until they secure basic human rights, freedom and peace.

Thus far some 300,000 Palestinians are among the disappeared filling the mass graves of the Negev.”