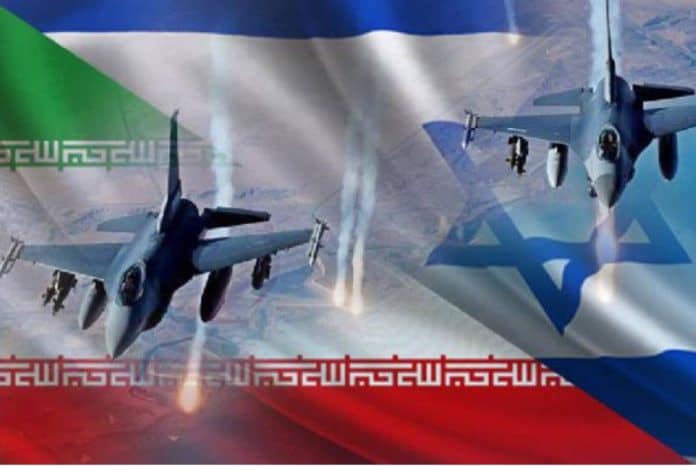 Israeli Prime Minister Benjamin Netanyahu made an alarming warning to Iran. According to the Israeli prime minister, if Iran blocks the strait – the only way out of the Red Sea, a war will begin.

It goes about the Bab-el-Mandeb Strait (meaning “gate of tears” in Arabic) between the Arabian Peninsula and Africa. The strait connects the Red Sea with the Gulf of Aden. Houthis rebels in Yemen, whom the Iranian government supports, threaten to block the strait on a regular basis, causing serious concerns in Israel.

According to Netanyahu, the international coalition led by the Israeli army will declare war on Iran should the Bab-el-Mandeb Strait be blocked.

The Bab-el-Mandeb is a strait located between Yemen on the Arabian Peninsula, and Djibouti and Eritrea in the Horn of Africa. The Bab-el-Mandeb acts as a strategic link between the Indian Ocean and the Mediterranean Sea via the Red Sea and the Suez Canal. In 2006, an estimated 3.3 million barrels (520,000 m3) of oil passed through the strait per day, out of a world total of about 43 million barrels per day (6,800,000 m3/d) moved by tankers.