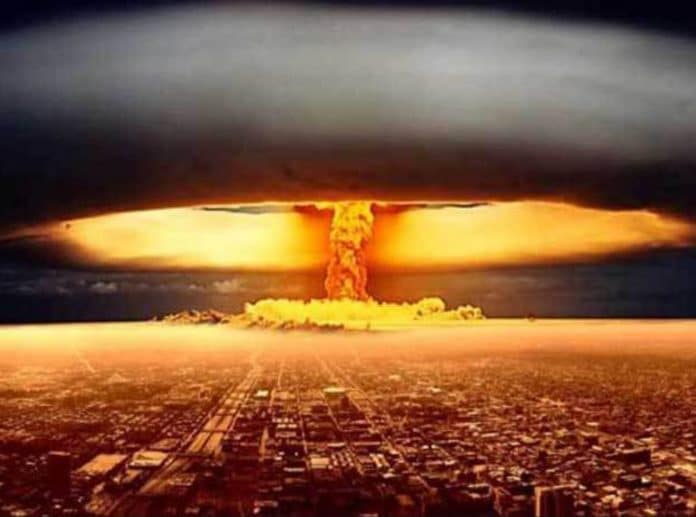 Masters Ludot and Cens, The third man with glasses, Philippe Mizerski is the link between Carlos Manuel Valls, Bernard Cazeneuve, Delpuech, Cadot, Xavier Jugele shot on the fields, the Israeli mossad acting from the heart of the French security services, from the police prefecture and the Laying off Melanchon in May 2017. Carlos Manuel Valls and Cazeneuve attacked Mohamed Boutiche because they know where the installation of a military deployment on French soil to fight a mafia who took power by attacks and who acts on the orders of a crazy psychopath named Benjamin Netanyahu. They know that we are the only ones to have announced all the attacks in advance. We have described in detail how the Israelis are preparing the anti-Muslim civil war with their false DAESH / ISIS type groups, whose DGSE had control partly since Raqqa during the attacks in France, but also with the total control of all Identity groups, extreme right or ultra right. This scenario was revealed by us from London in 2007, and it was taken over in 2009 by The Telegraph … Operation Blackjack, initiated by an Israeli alliance of apocalyptic groups and sects. This war islam-chretiente is a staging complete! Actors and mercenaries play it. It is currently controlled by the terrorist Gerard Collomb, who shot Mohamed Boutiche, with Molins, Conus. Valls is, as we have said and written, a brele, a donkey, like Netanyahu or Hollande, Cazeneuve and Macron. Valls being at the heart of terrorism cases, because we accused him and we proved his culpability with that of the CRIF, the Israeli embassy, ​​the French naco-terrorist relays in the Maghreb, he set up a decree invalidating the constitution … no more, no less. This means that Mohamed Boutiche is free, that justice is no longer independent and that our recourse to international institutions, the most legal in the world. What do you want, we have breles in front of us. Mohamed Boutiche is free, but the DGSI and Valls, Cazeneuve, Molins, Netanyahu do not want the UN to investigate the attacks in France, the justice is not competent since subject to the Franco-Israeli mafia, Masonic networks Franco-Israelis who fall apart behind Benalla / Mizerski etc. do so knowing that Trump, allying Netanyahu is dechu. Melanchon is the one who won the election in 2017. It’s not a gift either, he’s also a franc-macon, like the terrorist Collomb. But it is not only the Israelis who have videos and recordings after all … From Mizerski, we go back to Collomb, then Valls, Cazeneuve, Holland, the Parisian lodge of the great east, NATO has Brussels, and Netanyahu has Tel Aviv. The Collomb went to Algeria to ask the head of Rachid Nekkaz Bedoui, this guy is completely smashed, he trusted the French agents …. who balance! He will take perpetuity … December 5, 2016 Mr. Manuel Valls then Prime Minister decreed and created under the number 2016 -1675 published in the Official Journal under number 02 83 of December 6, 2016 text number 63 “the general inspection of justice” placed with the custody of seals Minister of Justice. This decree creating this “General Inspectorate of Justice” entered into force on 1 January 2017 and places the judicial authority under the control of the Keeper of the Seals. From 1 January 2017 the Constitution was violated no longer respecting the separation of powers with justice which should be independent but which is no longer, contradicting and thus violating the principles of the Constitution. since January 1, 2017 the justice is no longer independent. All the decisions of all the courts of justice in France have therefore become since that date, illegal, obsolete and illegitimate, having been unable to render independent opinions, because there is no more separation of powers for justice, it there is more constitution in France, there is no more republic Do not blame the terrorist Carlos Manuel Valls, he set up a Talmudic monarchy on the orders of his boss in such Aviv. He thought he would be elected on a wave of CBRN attacks. It was plan B. Only, the machiah ben yosef has the Elysee, he wants to put the costume, he betrayed and Attali says it, he begins to doubt Macron and already presents Marion Marechal Le Pen as his replacement , Netanyahu in their words, will know what he understands the Rotschild’s stooge when our sites … Play three tables with so much light, must be silly! But then, you do not want your costume of little monarch, little jupiter, machaiah ben yoesef, the little Jesus of the Christians and the false Mahdi of the Muslims? You can be right, you must not listen to a psychopath … never put yourself on