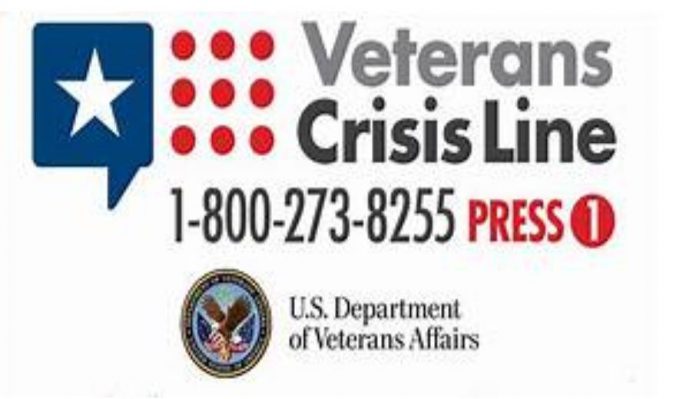 President Donald Trump told the country’s 20 million veterans that if they had an issue with the Department of Veterans Affairs, there would be a number they could call 24 hours a day to talk to a real person. In Shepherdstown—a small West Virginia town 74 miles from the White House—this campaign promise is being fulfilled. Since June 2017, 60 customer service agents have taken more than 107,000 calls from veterans desperate for help. Some veterans believed it was useful. Some said it was just another layer of bureaucracy.

All the agents could do was lend a listening ear and forward the veterans’ case notes to another office.

“We really are their last resort,” said Jessica Coates, 36, an Army veteran who used a soothing voice to calm the callers — and short walks around the parking lot to calm herself. To Mary Hendricks, a customer service agent, so many of the problems felt fixable, if only they had the powers, or permission, to fix them. “There was this man,” she said as she waited for the phone to ring again. “And he just wanted a seat for his wheelchair. He said, ‘I don’t want a new wheelchair. I don’t want pain medication. I just want a seat that doesn’t pinch me and hurt me. “And he had been trying for seven months, and he couldn’t get it. I hate that. Those are the ones you want to say, ‘All right, give me your address, and I’ll send you a seat.’ ”

“The allure of a hotline is that problems cannot be remedied unless they are first reported. But just because problems are reported doesn’t mean they will be fixed, said Joe Plenzler, spokesman for the American Legion. That’s why organizations like his are skeptical of Trump’s version of the idea, which has an annual budget of $7.4 million. “We are asking: Is it action? Or is it just the appearance of action?” Plenzler said.”

“What Mary could do was enter the veteran’s information in the hotline software, creating what the agents call a case. Each is sent to VA’s Office of Client Relations, which looks into resolving it or forwards it to a VA regional office or medical center. A VA spokesman said 21 full-time employees are responsible for the hotline’s cases. Since Oct. 15, when the hotline became 24 hours a day, 89 percent of the cases marked for further action have been resolved, the spokesman said. Some veterans have become hotline evangelists, spreading the good news about Trump’s idea in private Facebook groups where veterans gather by the thousands to swap tips on navigating VA.  The Facebook groups are also filled with people venting about the hotline’s performance. Veterans report never hearing back about claims, retaliation from local VA employees for filing complaints against them and frustration that the hotline is run by VA itself, rather than an outside entity trying to keep it accountable.”

The Washington Post’s Jessica Contrera spent time in the VA hotline office and wrote about the challenges and frustrations of veterans and the customer service staff trying to help them: https://www.washingtonpost.com/local/trump-promised-to-fix-veterans-problems-now-they-call-his-hotline-desperate-for-help/2018/08/03/9d2b7c14-95b8-11e8-a679-b09212fb69c2_story.html?utm_term=.4f78aeabd225