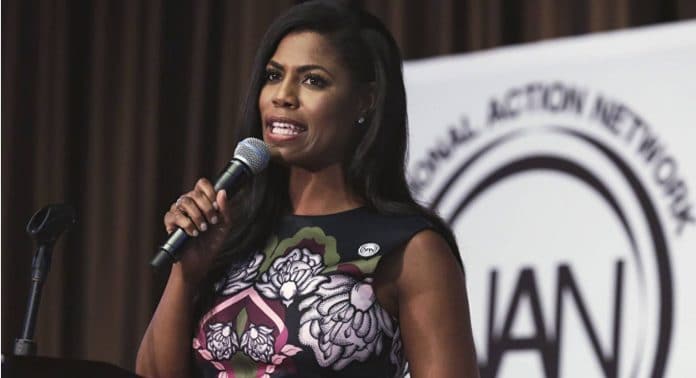 Move over Michael Cohen: you’re not the only one who’s secretly recorded US President Donald Trump.

According to the publication, those who’ve managed to listen to the Omarosa tapes described them as “anodyne, everyday chatter, but said they did appear to feature Trump’s voice, either over the phone or in-person.” They are said to be safely stowed away on her phone. 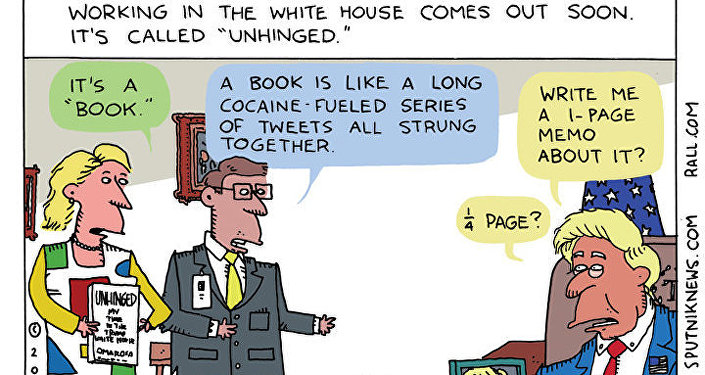 Simon & Schuster, the publisher of Omarosa’s upcoming tell-all “Unhinged,” declined to comment on the rumor, saying, “Without commenting on the specific contents of UNHINGED… we are confident that Omarosa Manigault Newman can substantiate her highly anticipated account of life inside the Trump White House.”

Previously leaked excerpts of the reality star’s book have suggested that the once close relationship between Omarosa and Trump has fizzled out. In an snippet of her book obtained by the Daily Mail, Omarosa wrote that the Donald was on a “mental decline.”

“While watching the interview I realized that something real and serious was going on in Donald’s brain. His mental decline could not be denied. Many didn’t notice it as keenly as I did because I knew him way back when. They thought Trump was being Trump, off the cuff. But I knew something wasn’t right,” the excerpt reads, referring to an interview he did with NBC’s Lester Holt on the dismissal of former FBI Director James Comey.

The pair have known each since 2004, when Omarosa was a contestant on Trump’s reality show, “The Apprentice.”

​Reveling in the drama, netizens have flocked to Twitter to share their thoughts on the purported Omarosa tapes.

​It was previously revealed that Cohen, Trump’s former longtime lawyer, had also secretly recorded a conversation with Trump. On it, Trump discussed payments to a former Playboy model with whom he previously had an affair.

Omarosa’s book is expected to hit shelves on August 14.