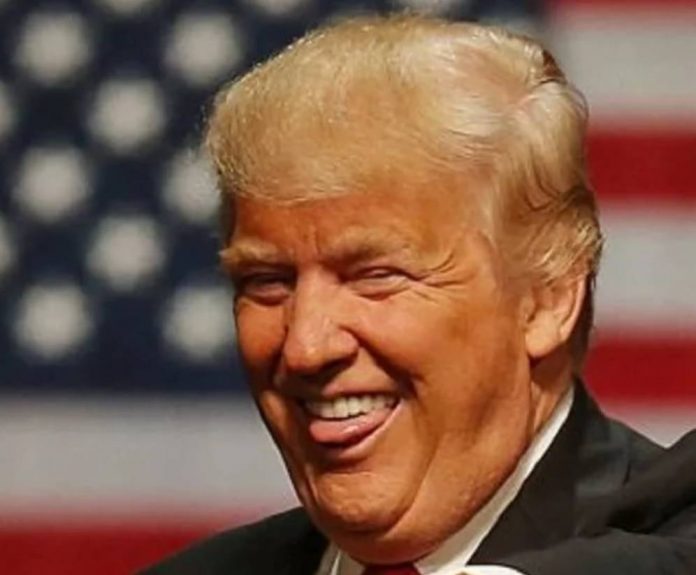 Editor’s note:  Trump and his friends have been robbing the VA blind while veterans are being bankrupted in a Trump backed scheme partnered with big pharma and his Wall Street Kosher Nostra cronies:

Three of President Trump’s cronies from his Mar-a-Lago resort, including the reclusive Marvel Entertainment Chairman Ike Perlmutter, have been quietly pulling the strings at the Department of Veterans Affairs for months, according to documents and interviews cited by ProPublica on Tuesday. Documents obtained by the news site via the Freedom of Information Act reportedly show the three men exercising unprecedented influence over the VA, including by shaping policies, making personnel decisions, and speaking with top VA officials on a daily basis. Perlmutter, a longtime Trump acquaintance, is reportedly joined by a lawyer named Marc Sherman and a Palm Beach doctor by the name of Bruce Moskowitz in leading the behind-the-scenes VA operation. None of the three men hold any government post that would explain their involvement in VA policies, nor are any a veteran. According to the report, their influence on the VA is well-known among administration officials, and some officials have traveled to Mar-a-Lago on taxpayers’ dime to speak with the men about their desires for the VA. “Everyone has to go down and kiss the ring,” a former administration official was quoted as saying.