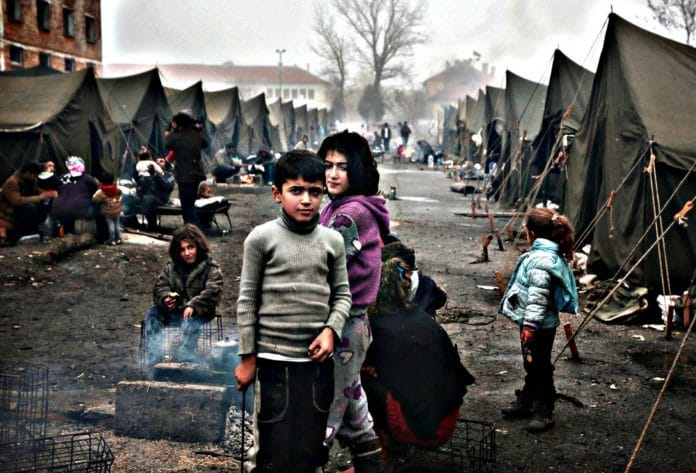 Dr Haissam told VT that UN human rights commission will open a headquarters soon in Syria, in Sweda province, after obtaining an official approval from the Syrian Government. 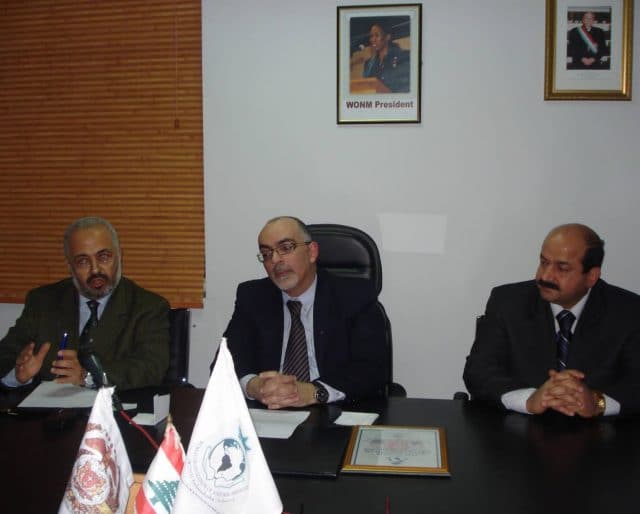 He also said that the main aim is to provide humanitarian support for the Syrian Government and people, and help stabilize the regime and ensure peaceful coexistence.

The UN Middle East Commissioner had previously met with Dr. Najm Al Ahmed, Ex Justice minister, to coordinate efforts on Syrian deportees and refugees and their safe return to Syria.

The Russians are currently pressing hard for their return, as well to ensure that Assad will win the elections and stay in power for a longer term.

It is expected that 3 millions out of 5 will return to Syria, according to Ambassador Haissam Bu Said.

Ambassador Haissam personally thanked the Vt team, in particular senior editor and board chairman Gordon Duff, for the important part he plays in revealing the truth in the US media despite all the pressures he is enduring from different circles there.

The Ambassador also said our relation with VT is strategic, and we will cooperate with VT on Intel and human rights issues together.

And our cooperation will yield fruits in the near future.

The International Human Rights Committee announced that the Office of the Commissioner for the Middle East, Ambassador Haitham Abu Said, had received a letter of confirmation from the Office of the Coordinator of the International Council for Human Rights and the Secretary-General of the United Nations to his report to the Secretary General Antonio Guterres on cooperation with the United Nations and its representatives and mechanisms in the field of human rights.

The media office of the Middle East Commissioner noted that the mechanism included Lebanon, Jordan and Egypt based on Human Rights Council resolutions 12/2, 24/24 and 36/21. The report added that the letter includes how governments work with the reality of human rights activists in the Arab world, pointing out the pros and cons in some Arab countries in respect of international law and human rights, with a few Arab countries working according to the mentioned standards.