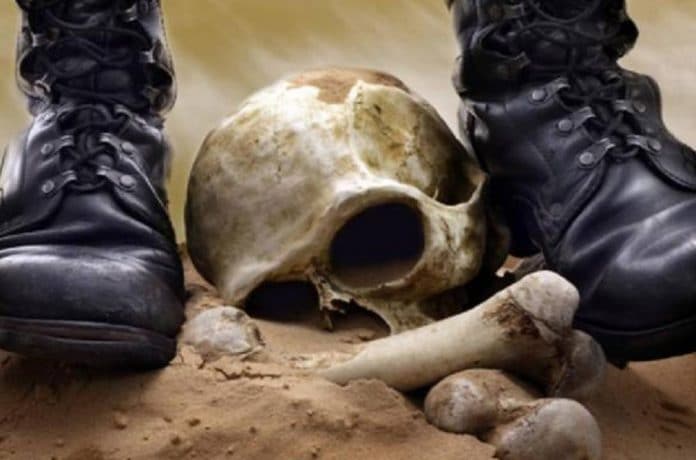 “Our awareness of what plans the US and other Western countries’ militaries are nursing in relation to the Russian Federation is guaranteed,” Lavrov said during the “Territory of Meanings” youth forum. The minister also said that Russia’s military presence in the world ensures the nation’s security and defense capability. Despite recent changes in the global agenda, Russian citizens will be protected accordingly, he added.

Lavrov’s remarks on the subject were not incidental. NATO regularly conducts exercises near Russian borders, especially in the Baltic countries. At the same time, the presence of US Navy vessels in the Black Sea has been growing steadily. NATO officials, including Secretary General Jens Stoltenberg, constantly speak about “Russia’s aggression” and NATO’s need in defence. 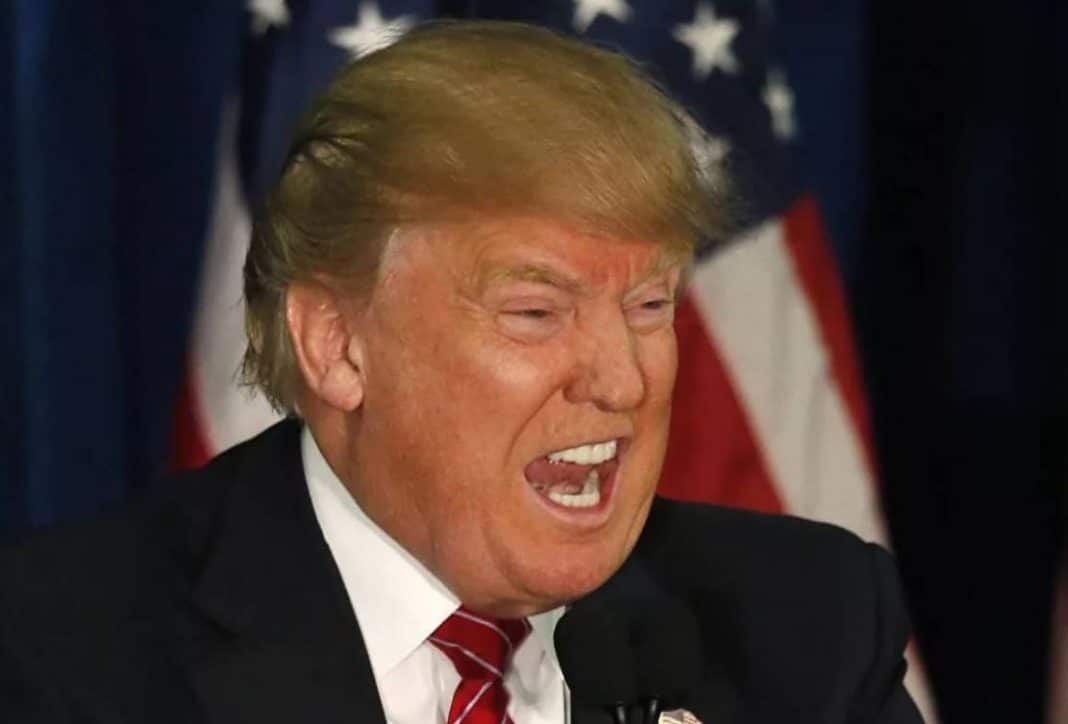 In February of this year, Lavrov spoke about NATO member states preparing a pre-emptive nuclear strike against Russia, linking those efforts with large-scale military exercises near Russian borders.

NATO continues its expansion policy and does not mind accepting Georgia. These statements, however, are still extremely difficult to implement in practical terms. For Georgia to join the alliance, NATO should first recognise South Ossetia and Abkhazia as sovereign and independent states. Needless to say that the West is not ready to do it. At the same time, NATO continues the program for the modernisation of non-strategic B61 nuclear bombs in Europe. This is an American weapon that should be upgraded before 2024. There were 150 such bombs in Europe as of the winter of 2017. This fact does not contribute to easing tensions  between Russia and a number of Western countries either.

This is probably one of the reasons why Putin paid so much attention to the development of new types of nuclear weapons when he delivered his annual speech to the Federal Assembly. It is worth mentioning here that Russia has completed the trials for the new weapons and launched serial production of some of them.

In general, the awareness of potential threats is a normal situation for any developed country, and this is what Sergei Lavrov meant when he spoke at the forum. NATO does not want to stop its manoeuvres against “those Russians,” although this is a political and demonstrative step. However, such a demonstration of power, in turn, makes it clear that Russia needs to continue strengthening its own armed forces as well.