Sputnik/Moscow: On Friday, an aircraft mechanic stole a Horizon Air passenger plane from Seattle’s international airport, performing a series of aerial stunts before crashing on a small island southwest of the city while being pursued by F-15s. In light of the dramatic but strange story, Sputnik has put together a list of similarly odd hijacking incidents.

Friday’s incident was well documented by video, which showed the dramatic pursuit, as well as footage from the crash site. According to the Seattle Times, the hijacking was “not a terrorist incident,” but a case involving a 29-year-old Pierce county resident and Horizon Air mechanic with “suicidal” intentions. The Bombardier Dash 8 Q400, with no one other than its hijacker pilot on board, crashed on Ketron Island, a sparsely populated island about 40 km southwest of Seattle. No other victims were reported.

Hijacking at the Dawn of the Aviation Age

Skyjackings started not long after commercial aviation itself began gaining acceptance. On September 25, 1932, in one of the earliest reported hijacking incidents in aviation history, a Panair do Brasil Sikorsky S-38 seaplane was hijacked by three men opposed to the Brazilian coup of 1930, who took a company employee hostage and managed to take off despite the fact that none of the men knew how to fly a plane. Following a short flight, the commandeered aircraft crashed in the city of Sao Joao de Meriti, killing everyone onboard.

Skyjacking Where the Hijacker Became the Sole Survivor

On July 16, 1948, a Cathay Pacific Airways PBY Catalina flying boat was hijacked during a flight between Macau and Hong Kong, with the incident often described as the first-ever proper commercial skyjacking. The plane was taken over by a four-man gang, who planned to force it down in a remote location and hold its wealthy passengers hostage until a ransom was paid. However, as the hijack attempt began, Dale Cramer, the American pilot at the helm of the plane, refused to hand control over the plane to the would-be hijackers. Chiu Tok, the gang’s leader, shot Cramer, who fell onto the controls, sending the plane careening into the sea. Two nearby fishermen witnessed the incident and searched the plane for survivors, finding an unconscious man later identified as Wong Yu-man, one of the would-be hijackers. The criminal spent three years in prison for his crime. The other 25 passengers and the crew of the ill-fated flight were killed. 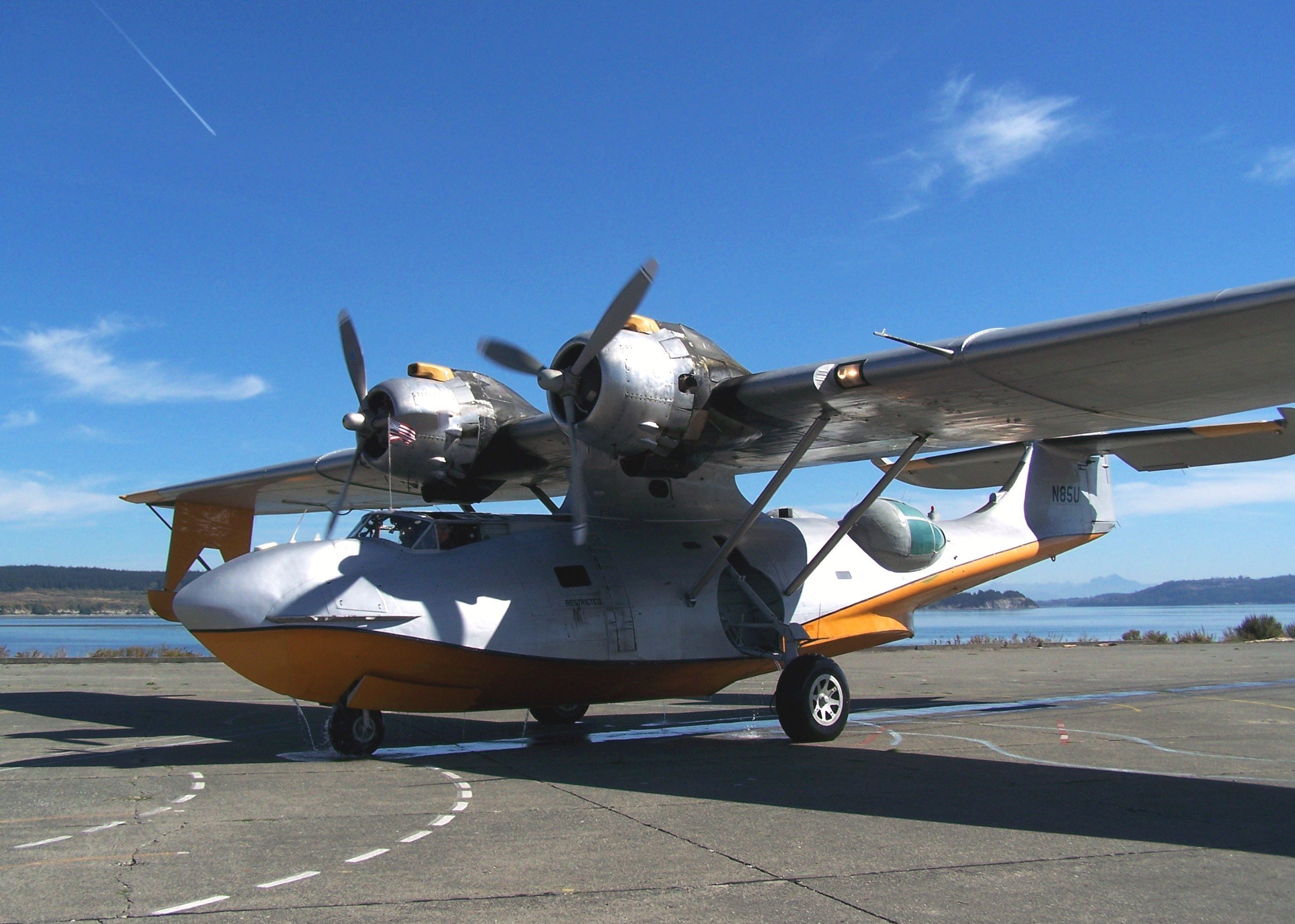 On November 10, 1969, 14-year-old Cincinnati resident David Booth skipped school and hijacked a Delta Airlines DC-9 on route to Chicago after airlines refused to cash a check he stole from his father and planned to use to buy a ticket to Boston to see his brother. Fearing severe punishment from his father, Booth pulled a knife on a young female passerby in the airport, dragging her to the plane, where he was engaged in an hour-and-a-half long standoff with the police. The standoff ended with Booth handing over the knife. Too young to be prosecuted, the teenager was sentenced to six months in a home for troubled teens. Forty years after the incident, Booth attempted to contact his hostage to apologize, only to find out that she died of cancer in 1996.

Between 1968 and 1972, in an era which would become known as a “golden age” of American skyjackings, over 130 planes were illegally commandeered over US airspace. The vast majority of these cases were resolved by authorities, with their perpetrators caught and imprisoned. However, the November 24, 1971, Thanksgiving skyjacking by a man identifying himself only as “D.B. Cooper” proved an exception and would go on to inspire nearly a dozen copycats. Cooper jacked a Northwest Orient Airlines Boeing 727-100 flying out of Portland to Seattle, passing the flight attendant a note saying he had a bomb in his briefcase and demanding $200,000, four parachutes, and a fuel truck. After touching down in Seattle, the hijacker released all the passengers and a flight attendant and continued on toward Reno. During the flight, Cooper opened a door toward the rear of the plane and jumped out. Although the FBI believes he was killed in a heavy rainstorm, his body was never found, and the case remains unsolved to this day.

On June 23, 1972, in a copycat crime modeled after the Cooper caper, Martin J. McNally hijacked an American Airlines Boeing 727 bound for Tulsa from St. Louis, demanding $502,500 in cash. Hearing live news reports about the hijacking, David J. Hanley, a 30-year-old businessman, drove his Cadillac into the airport and crashed into the 727’s nosegear, lodging his vehicle under the fuselage. Undeterred, McNally transferred to a second 727, took off, and jumped out of the plane over Indiana. The police later found his loot bag and gun, covered in McNally’s fingerprints, eventually leading to his arrest. On May 24, 1978, McNally, now imprisoned, and fellow inmate Garrett Trapnell, another would-be skyjacker who stuck up a plane in January 1972, attempted to break out of Illinois’ Marion Federal Prison using a stolen helicopter to be commandeered by Trapnell’s girlfriend. The attempt was foiled when the chopper’s pilot shot and killed the woman using her own gun. 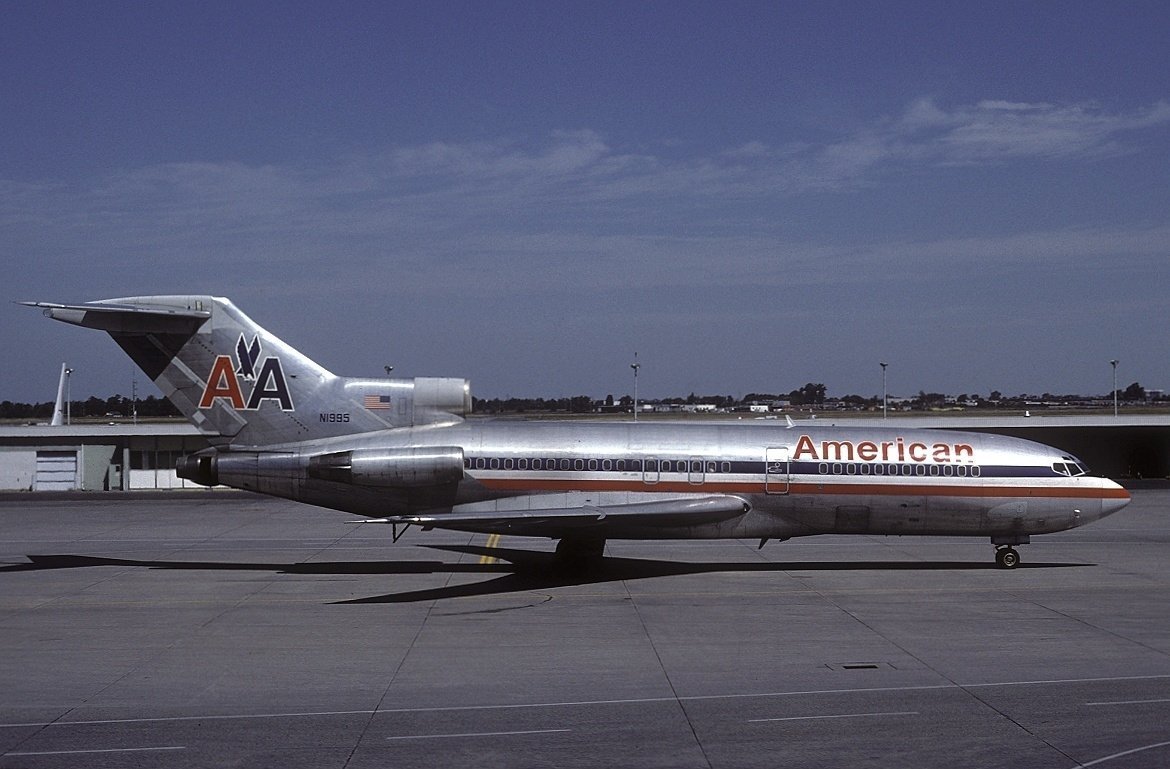 Skyjacking for the Lord

On May 2, 1981, a 55-year-old Australian named Laurence James Downey hijacked an Aer Lingus Boeing 737 on route from Dublin to London by dousing himself in gasoline and heading to the cockpit with a cigarette lighter, threatening to set himself on fire and demanding to be taken to Iran. After being told that the plane did not have enough fuel for the journey, Downey agreed to divert to Le Touquet, northern France, for refueling. During the layover, the hijacker demanded that Pope John Paul II release the so-called third secret of Fatima, a religious document shrouded in mystery, which the Vatican held off on publishing until the year 2000. While Downey was negotiating with authorities, French special forces stormed the aircraft and apprehended him. No one was injured in the incident. Downey was sentenced to five years in jail.

© Wikipedia / Eduard Marmet
An Aer Lingus Boeing 737 similar to the one hijacked by Downey.

On June 21, 1985, Stein Arvid Huseby, a 24-year-old Norwegian man, boarded a Braathens SAFE Boeing 737-205 in Trondheim on route to Oslo, threatening the crew with an air gun and falsely claiming that he had placed explosives throughout the plane. After landing in Oslo, the aircraft was surrounded by police, and negotiations for the plane’s 116 passengers and 5 crewmembers began. Throughout the hijacking, Huseby grew increasingly inebriated, consuming the plane’s entire beer supply and demanding more from authorities, gradually letting out some of the passengers in the process. After Huseby agreed to give up his air gun in exchange for more beer, police stormed the plane and he was taken into custody. The troubled young man, who had a history of mental problems, and issues with alcohol abuse, expressed regret for his actions, which he said were meant to attract government attention to the issue. He served three years in prison and five years of preventative supervision. No one was hurt in the incident. 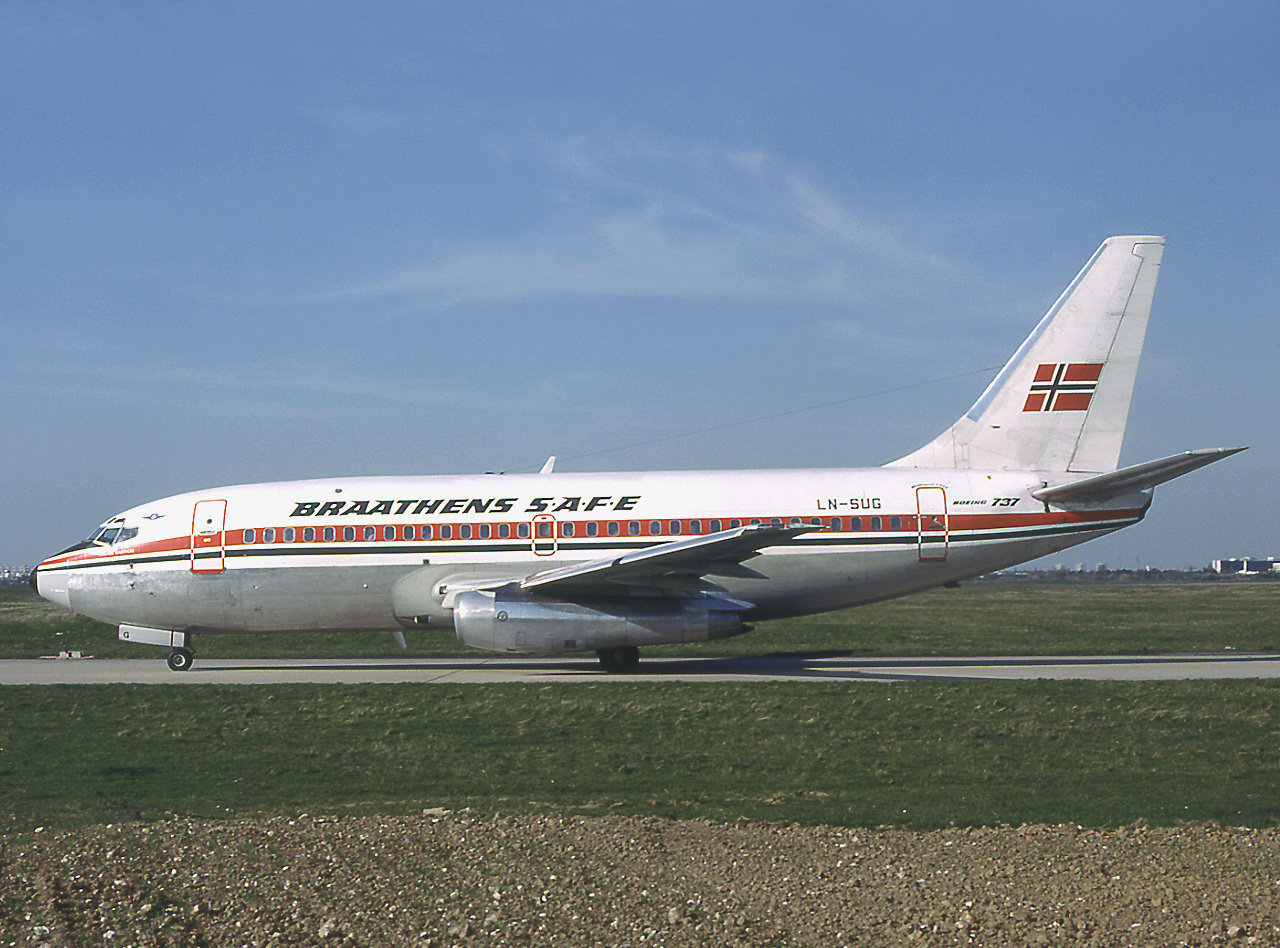 Stealing a Plane for Love

On March 29, 2016, Seif Eldin Mustafa took over an EgyptAir Airbus A-320-200 on route from Alexandria to Cairo with 63 passengers and crew onboard. Claiming he was wearing an explosive belt (later revealed to contain mobile phones but no explosives), Mustafa forced the plane to be diverted to Cyprus. After landing, everyone except a group of seven passengers and crew was freed, with the disgruntled passenger demanding to see his estranged wife, who lives in Cyprus, and demanding asylum in the country. The standoff ended peacefully, with the hijacker surrendering and being arrested. Egyptian officials branded Mustafa an “idiot,” saying that while “terrorists are crazy … they aren’t stupid. This guy is.”

A man named Seif Eldin Mustafa, who was arrested after he hijacked an EgyptAir flight, which was forced to land in Cyprus on Tuesday, gestures as he is transferred by Cypriot police from a court in the city of Larnaca, Cyprus March 30, 2016.