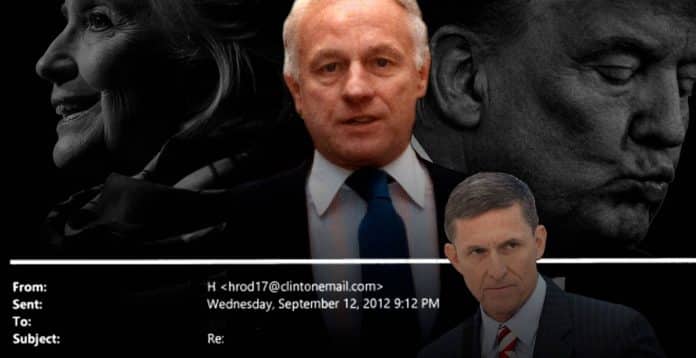 Our sources say that when Smith was caught making payoffs to Russian operatives, the order was given that Smith had to go.  Smith, compared to the real gangsters around Trump was considered a “snowflake” and too much of a risk.

In one of the most intriguing episodes of the 2016 presidential campaign, Republican activist Peter W. Smith launched an independent effort to obtain Hillary Clinton’s emails to help defeat her and elect Donald Trump. His quest, which reportedly brought him into contact with at least two sets of hackers that he himself believed were Russian, remains a key focus of investigations into whether the Trump campaign colluded with the Kremlin.

Now, BuzzFeed News has reviewed documents showing that FBI agents and congressional investigators have zeroed in on transactions Smith made right as his effort to procure Clinton’s emails heated up. Just a day after he finished a report suggesting he was working with Trump campaign officials, for example, he transferred $9,500 from an account he had set up to fund the email project to his personal account, later taking out more than $4,900 in cash. According to a person with direct knowledge of Smith’s project, the Republican operative stated that he was prepared to pay hackers “many thousands of dollars” for Clinton’s emails — and ultimately did so.

Smith is dead, and his lawyer, former business partner, and wife did not respond to numerous requests for an interview. The White House did not immediately return a message seeking comment…