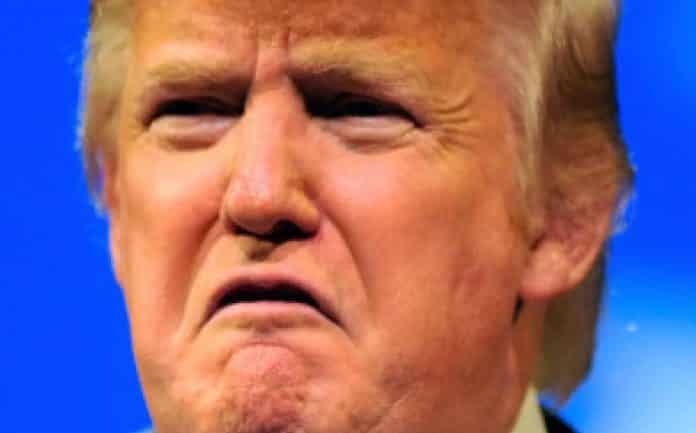 The US is headed toward its largest annual deficit in six years, according to reports, and new facts released by the Fed point to Trump’s tax laws and heavy military spending as the reason for the spiraling vortex of national debt.

‘What We Have to Do’: Senate Passes Whopping $717 Billion 2019 Pentagon Budget

The Trump White House sharply altered its current US deficit estimates up — way up — last week, now projecting that the annual deficit will rise above $1 trillion for the first time since 2013, even as the Fed noted a $76.9 billion deficit for July alone, primarily a result of increased military and government spending as well as deep tax cuts to corporations and the wealthy.The US Treasury Department — headed by Steve Mnuchin, a Trump pick that many in Congress have dubbed the ‘foreclosure king’ — has observed that in just the first 10 months of the 2018 fiscal year, the US deficit totaled $684 billion, a startling 20.8 percent rise over the same period in 2017, mostly due to the December 2017 Trump tax revisions, according to Cnbc.com.

US government revenue is up just 1 percent in 2018 to date, according to the Fed, as a big drop in corporate tax payments at the hands of the Trump administration has seen tax earnings for the Fed drop significantly.

Total government spending — particularly by the US military — has risen 4.4 percent, according to reports, after Congress boosted corporate-friendly programs and now suffers under the rapidly rising cost of financing an enormous debt, cited by Marketwatch.com. 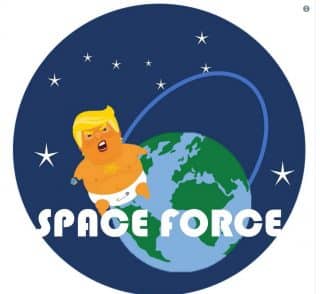 As interest payments on US national debt jumped an astonishing 41 percent in July, many are wondering whether the system can sustain — nevermind correct — itself, according to Marketwatch.com.

US congressional budget analysts have estimated that the 2018 deficit will be some 19 percent larger than that for 2017. 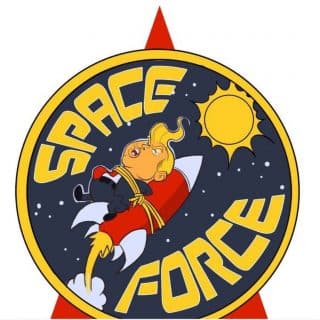 Republican-authored tax laws and spending boosts approved by a Republican-controlled US Congress are noted to be the drivers of the rapidly increasing national debt, as the Congressional Budget Office (CBO) has now predicted that trillion-dollar US deficits will return by 2020 at the latest.