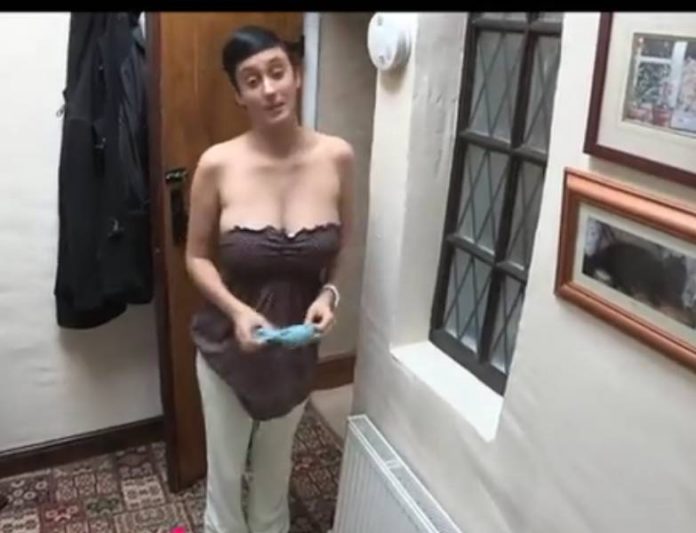 Editor’s note: The story below is a Sputnik take on a fake story from the Murdoch/Israeli owned New York Post, by that we mean “By the people responsible for the attack itself.”

VT’s response, ’cause we knew it was a’comin’ was to publish this a few weeks ago:

Sputnik: The Federal World Trade Center Health Program, established in 2010 to provide medical benefits to certain groups affected by the terrorist attacks on September 11, 2001, has said the number of people who have died from cancers connected to the attacks is approaching 10,000.

The New York Post reported Saturday that that 9,795 people have had cancers deemed 9/11-related, including first responders, residents, students and people who worked in lower Manhattan where the twin 110-story towers collapsed. Of those, 420 have died.

“9/11 is still killing,” John Feal, an advocate for WTC responders, told the Post.

Over 11,000 firefighters, under the aegis of the Fire Department of New York City (FDNY), operated a continuous rescue and recovery effort at the site in the days and weeks after the collapse, which itself killed 2,606 people, not counting those onboard the two aircraft that crashed into the towers.

Epidemiology studies have shown that both rescue and recovery workers who worked at the site after the collapse have significantly higher rates of thyroid cancer, skin melanoma and bladder cancer than the general population, the Post noted. Other cancers shown by non-responders affected by the dust were breast cancer, non-Hodgkin’s lymphoma, leukemia and other blood cell disorders.

Michael Crane, medical director of the WTC Health Program at Mount Sinai Hospital, told the Post, “We get these referrals 15 to 20 times a week.” 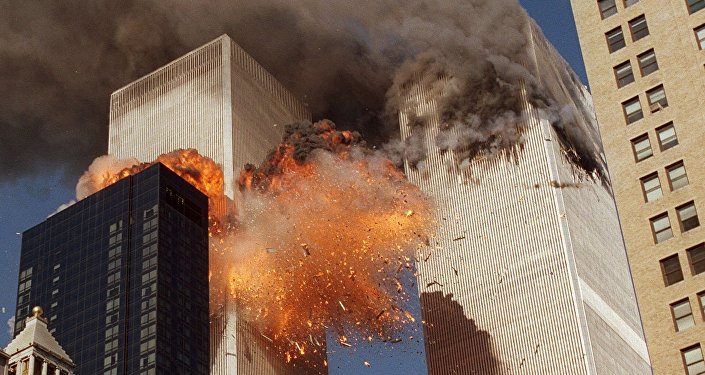 A study published in the New England Journal of Medicine on the one-year anniversary of the attacks described what its authors called “World Trade Center cough,” which it defined as “a persistent cough that developed after exposure to the site and was accompanied by respiratory symptoms severe enough to require medical leave for at least four weeks.” It documented hundreds of firefighters who suffered respiratory symptoms following their working at Ground Zero.

Still, a major problem encountered by investigators is that one in four Americans will develop cancer of some kind at some point in their lives, Scientific American noted, so being able to specifically attribute specific ailments to a 9/11-associated etiology is extremely difficult.

That difficulty is compounded by the fact that, despite the towers having been constructed between 1968 and 1973, a time when many building materials and techniques were used that are now banned, such as asbestos, the US government has been conspicuously phlegmatic in its investigation of the deleterious health effects of exposure to the site.

Few air samples were taken of the acrid miasma that billowed over lower Manhattan and Brooklyn, but of those that were taken, 25 percent showed asbestos levels above the 1 percent threshold that indicates “significant risk,” the US Environmental Protection Agency (EPA) said in a 2003 report.

However, in the immediate aftermath of the attack, EPA administrator Christie Whitman told New Yorkers there was no significant levels of asbestos in the dust cloud, Scientific American noted.

A 2007 report by the EPA came to a different conclusion, noting that the air near the smoldering site had “the highest ambient measurements of dioxin ever recorded anywhere in the world,” at least 100 times higher than those found downwind of a garbage incinerator, SA noted. 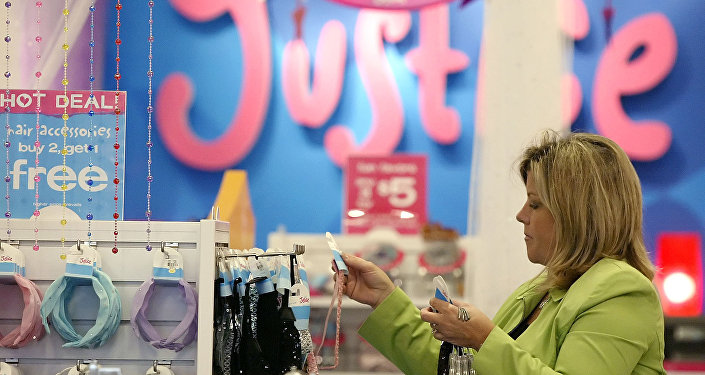 Bizarrely, that same report concluded, “Except for inhalation exposures that may have occurred on 9/11 and a few days afterwards, the ambient air concentration data suggest that persons in the general population were unlikely to suffer short-term or long-term adverse health effects caused by inhalation exposures.”

The north tower stood for 102 minutes and the south tower for 56 minutes after being crashed into by Boeing 7-series airliners. In that time, 91,000 liters of jet fuel consumed the upper contents of the towers in a ferocious blaze about 1,000 degrees Celsius. But after the towers fell, fires smoldered in the ruins for another four months, until December 19, SA noted. Those fires burned a host of materials toxic to humans, including lead in cables and polychlorinated biphenyls (PCBs) in electrical transformers. In addition, the collapse itself dispersed an enormous amount of building materials, from cement, steel, gypsum from drywall and glass to synthetic rugs, asbestos used for fireproofing and all manner of plastics.

“The debris pile acted like a chemical factory,” Thomas Cahill, a University of California-Davis professor emeritus of physics and atmospheric science and research professor in engineering, wrote in a 2003 study. “It cooked together the components of the buildings and their contents, including enormous numbers of computers, and gave off gases of toxic metals, acids and organics for at least six weeks.”

The Center for Disease Control and Prevention’s National Institute for Occupational Safety and Health (NIOSH) said in 2011 that “a determination cannot be made to propose a rule to add cancer, or a type of cancer, to the List of WTC-Related Health Conditions at this time.” The CDC’s decision is vital to getting those affected covered by the James Zadroga 9/11 Health and Compensation Act of 2010, a law that provides health services to certain first responders and volunteers affected by exposure to site materials.

The law has been famously controversial, failing to pass for four years after being introduced in Congress in 2006, with lawmakers equivocating over concerns about how expansive the enrollment would be and how the program would be funded. At one point in 2010, comedian Jon Stewart turned his evening TV program into an “advocacy journalism” platform, urging Congressional support for the bill.