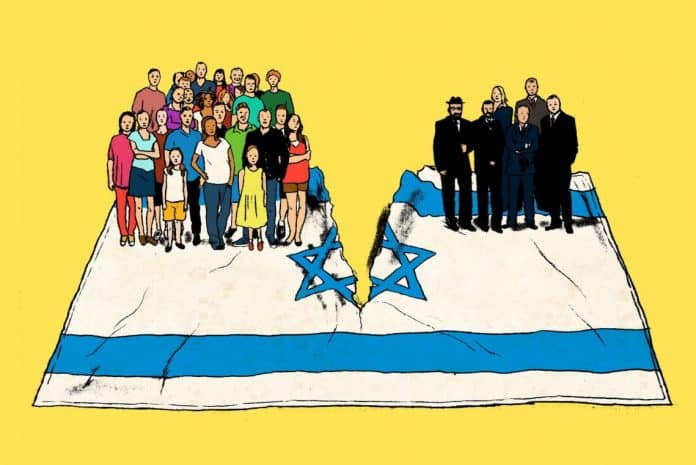 Editor’s note:  Read into this what you will.  We say Israel is an extremist dictatorship and a threat to global order.

If Israel would change, we believe things could be better.  Of course, we are rabid anti-Semites and hate mongers.  What do we know.

By Ronald S. Lauder, President of the World Jewish Congress

For many Israelis, Jews and supporters of Israel, the last year has been a challenging one. In the summer of 2017, Israel’s government withdrew from an agreement that would have created an egalitarian prayer area at the Western Wall and proposed a strict conversion law that impinges on the rights of non-Orthodox Jews. This summer the Knesset passed a law that denies equal rights to same-sex couples. A day later came the nation-state law, which correctly reaffirms that Israel is a Jewish state, but also damages the sense of equality and belonging of Israel’s Druze, Christian and Muslim citizens.

Last month, a Conservative rabbi was detained for the alleged crime of performing a non-Orthodox wedding ceremony in Israel. In several municipalities, attempts were made to disrupt secular life by closing convenience stores on the Sabbath.

These events are creating the impression that the democratic and egalitarian dimensions of the Jewish democratic state are being tested.

Israel is a miracle. The Jews of the diaspora look up to Israel, admire its astonishing achievements and view it as their second home. However, today some wonder if the nation they cherish is losing its way.