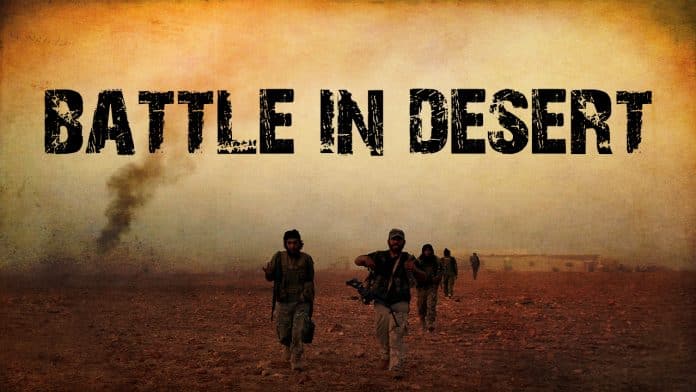 On August 14, the Kurdish People’s Protection Units (YPG) released a statement providing a look at their operations in the area of Afrin against the Turkish Armed Forces (TAF) and the Turkish-backed Free Syrian Army (TFSA).

According to the statement, Abdul Razzaq al-Bakr, a TFSA field commander, died on August 8 after being wounded in a bomb explosion in the district of Mabata. On August 11, YPG cells set off a motorcycle-bomb on the road to the village of Kafr Jannah in the district of Shera. The bombing reportedly hit a joint patrol of the TAF and the TFSA killing one Turkish soldier and wounding another. “A number” of TFSA members were allegedly killed.

At the same time, the YPG and pro-YPG entities have tried to launch a large-scale international propaganda campaign to pressure Turkey over its actions in Afrin. They have accused Turkey-led forces of ethnic cleansing, civilian casualties and multiple war crimes. So far, these efforts have led to little result. However, if tensions between Washington and Ankara grow further, based on a growing rift in the economic and diplomatic spheres, the US may choose the Afrin issue as one of the options, which could be incorporated into its propaganda in the ongoing media standoff.

The Syrian Arab Army (SAA) and its allies have further advanced against ISIS cells in the Safa volcanic plateau area at the al-Suweida-Rif Dimashq administrative border. They have restored control of Arh Amirah, Rujm Mughrabah and Markadah. The advance is ongoing.

According to some sources, ISIS members already started withdrawing from the al-Safa area aiming to reach the desert area at the Syrian-Iraqi border. If this is true, government forces will soon restore control of al-Safa without significant resistance from ISIS.

Rumors once again appeared that ISIS leader Abu Bakr al-Baghdadi has been injured. This time, he was allegedly severely wounded in June when an Iraqi airstrike targeted a meeting of ISIS top commanders in Syria. The source of these claims is Iraqi TV channel AlSumaria.

The media outlet went further claiming that al-Baghdadi is unable to assume his duties because of the injures and ISIS top commanders have chosen Abu Othman al-Tunisi to succeed him thus triggering a rift within the terrorist group.

All these speculations remain unconfirmed.