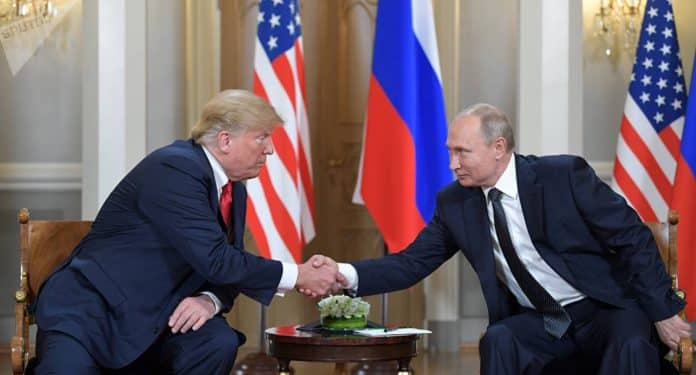 The flash mob has also been supported through social networks. Numerous pro-Russian groups such as “Hands of Syria”, “The Syrian Revolution”, “The truth about the war in Syria” and even the Yemeni regional branch of the Arab Socialist Ba’ath Party have joined the campaign on Facebook.

Activists are voicing their support to Anna Le Claire, Wilma Schrover, and Mark Talliano. They also mention Syrians under nicknames @abcxyztea, @paquita_337, @phoenx7, @clubbayern, @good_now4 as well as many others involved. 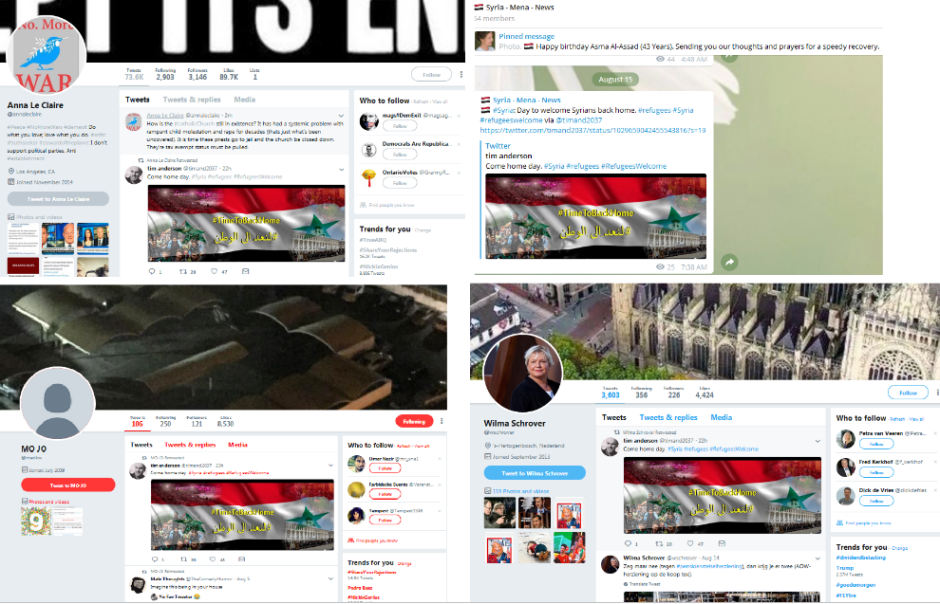 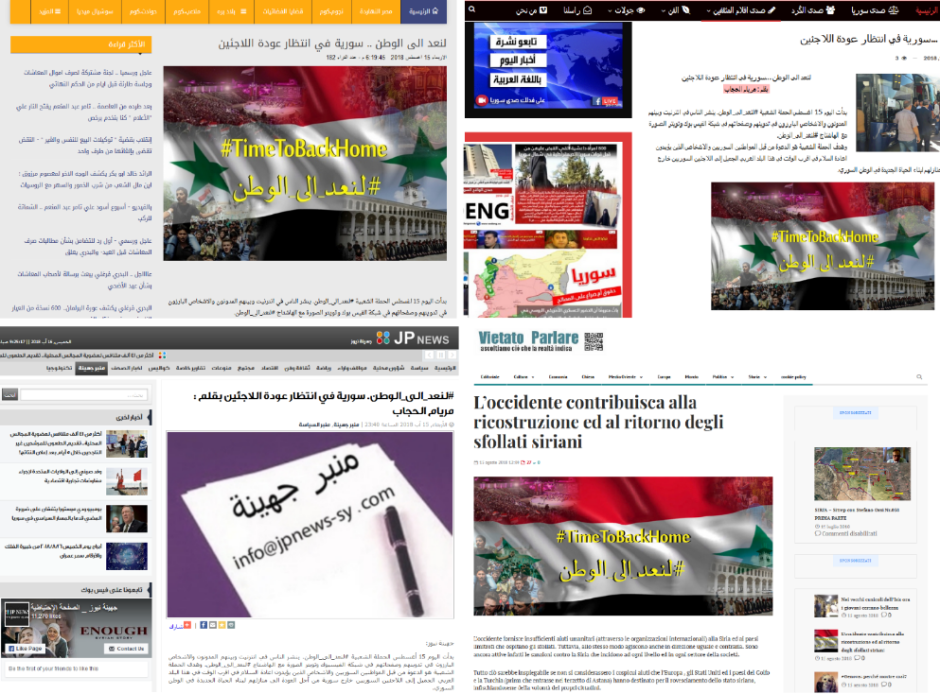 As noted by media reports, the campaign’s mission is to appeal to Syrians abroad to return home and build a new life together.
So, if you stand for restoring peace in this amazing Arab country and empathize with its citizens suffered from war terror, you may express your support to the peace process.
Make a difference. Click “Edit profile” on any of your social platform and change your header/cover/profile photo to the image tagged #TimeToBackHome at least for an hour, then post it and share with your friends. Don’t forget #TimeToBackHome hashtag. Send screenshots of your changed profile to [email protected]. Show the world your solidarity to the good and justice! Thank you for your minute of hope. The mail is open for your thoughts and suggestions on the subject too.

Hundreds of Syrians have already come back home from a refugee camp in the Lebanese town of Arsal, reported al-Mayadeen.

According to Jordanian Interior Minister, Ayman Safadi, tens of thousands of Syrians may return home soon as the situation in Southern Syria stabilizes.

Just for the past week, more than 200 Syrian refugees left Lebanese town of Shebaa to return home to Mazraat Beit Jinn. 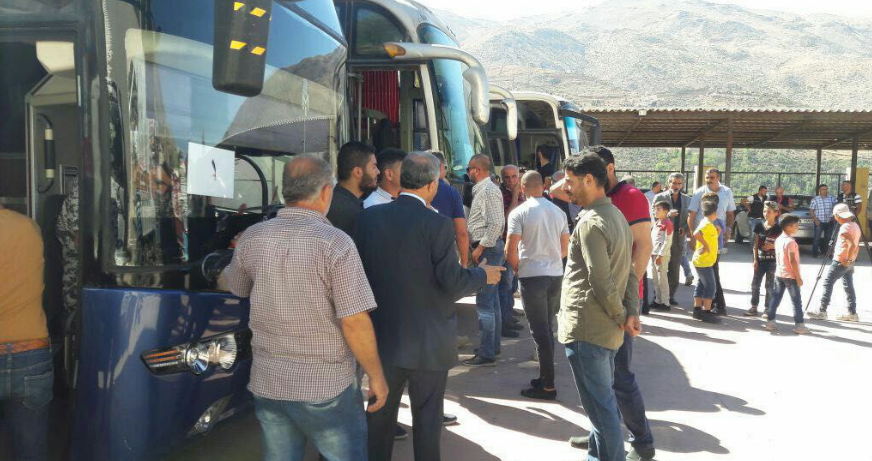 Syria is really waiting for its citizens to come back, doing everything possible to that. Syrians want to restore their country together. Let’s support the #TimeToBackHome campaign!

[email protected]
The world is waiting for YOUR fight.