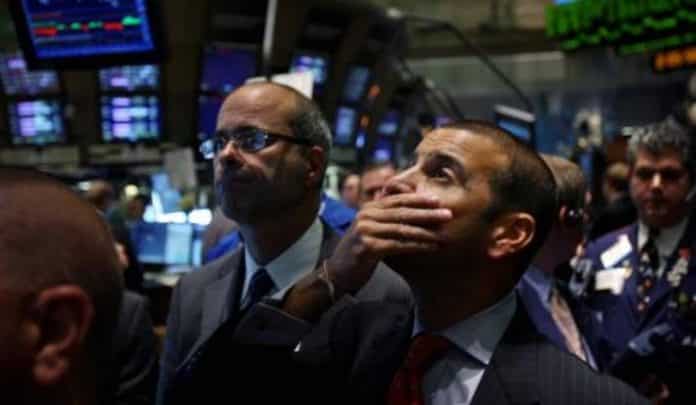 Anyone who reads and knows America’s history knows well that no country in the world has been engaged in wars more than the US. The list of America’s wars can go and on, from its wars against Native Americans, to wars in Vietnam, Korea, Cambodia, Iraq, Afghanistan, Kuwait, Yemen, and of course, the wars in Central America.

America at peace with itself and the world are few years, intervals within minor and major conflicts and wars, whether direct or proxy – nevertheless, we are a war nation, certainly not a peaceful nation, as we like to think of ourselves.

The days of America’s CARE Package are gone. Now the only things countries and citizens of the world see are bombs falling from the skies and their economies crashing.

However, America has not only used its nuclear bombs and every other kind of bombs and rockets, but has waged economic wars against so many countries, with devastating effect to no less degree than bombs and rockets.

The row with Turkey, which came out of the blue, is but another declared war, though of an economic nature, with America using its dollar as a weapon of mass destruction.

This is not the first time the US has used its dollar and its economic power to wage wars on countries and nations that somehow don’t fit with its own thinking. 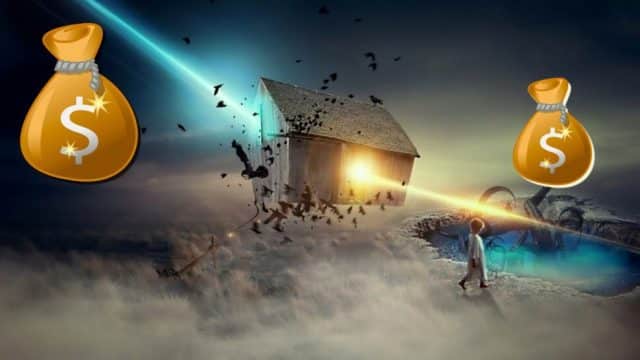 We all should remember the economic wars waged by America through Wall Street against the economies of Argentina, Brazil and Mexico in the 80’s, when Wall Street colluded with political Washington to take those countries to ruin, and it succeeded.

Then came the war against the Asian Tigers in 1997 when, once again, Wall Street and big time hedge funds took those countries to economic ruin, looting the benefits of many years of hard work by those countries.

Now it is Turkey that is under assault, a NATO ally with one of the largest US airbase in the region and a political and economic ally of the US. Not so sure what triggered all this?

For sure the detention of the US Christian Evangelical pastor Andrew Brunson is part of the story, but not the whole story. The footprints of Israel and its Arab Gulf allies certainly has to do with this.

Having failed in the attempted military coup of last year, it was time to bring changes in Turkey by economic means, using the dollar as an America’s weapon of choice against Turkey. Unlike Arab allies in the region who came to power through military coups or 99% votes, Erdogan came to power with only 52% of the votes, with more than 90% of Turkish voters voting in the election. By no mean a dictator.

The US use of unilateral “sanctions” without UNSC resolutions and in violation of international trade agreements is a wakeup call for Europe, Russia, China, India and other major economies to think of an alternative to the use of US dollars in world trade.

The US is able to effectively impose its unilateral sanctions because the dollar is the anchor of the world financial system, where every transaction in dollars whether internationally or even locally must go through the clearing house in NY. Even if you want to transfer dollars from one bank to another bank in say Amman, the transaction must first go through the clearing house in NYC.

Let us not forget that the US, through its corrupt financial institutions, has also taken many countries, friends and allies included, to financial ruin. The collapse of the US financial system in 2008 not only ruined the lives of tens of millions of Americans, who lost their homes and pensions, but major world financial institutions that bought worthless financial instruments from Wall Street went broke.

Given all these shortcomings, I have no idea how anyone in the world can trust the US political and financial systems to do right for America and the world. If we are not engaged in bombing some place in the world, then we are certainly at economic war in many places, with the US Dollar used as America’s choice of Weapon of Mass Destruction to complement our bombs and missiles.