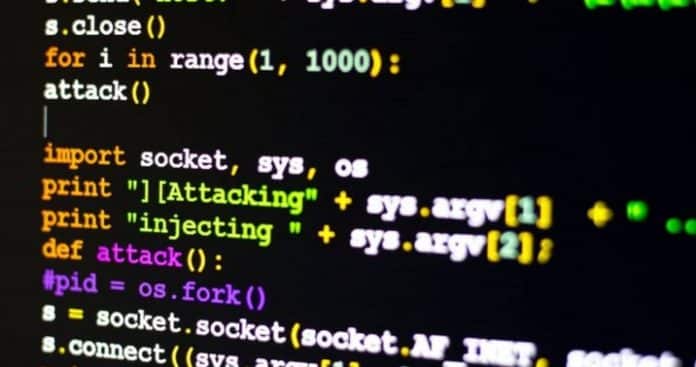 A phony war has begun, a war on the newly powerful and influential independent media, a war waged by social media and internet giants like Google and Facebook, a war of censorship and economic sanctions.

Behind the giants of social media and technology is a cabal of fraudsters from the financial community who have engineered totally fake trillion-dollar companies that, with the exception of Apple, make nothing, have no clear revenue stream and continually censor, spy, exploit and bully the world.

Then again, we all know who makes Apple’s merchandise.

To protect itself, these monstrosities are now unilaterally assuming authority for saying what is right and wrong, real and fake, what ideas live and die, they have exceeded Orwell’s worst nightmares a hundredfold.

Entering the real of what our “friends” love to call “conspiracy theory,” their actions go further, were one to track the number of mysterious deaths of investigative journalists. There are only a few dozen of those, however, the daily exercise of censorship is generally comprised of:

Beyond this is a far more successful approach, loosely based on Lenin’s precept on dealing with opposition:

Thus, for every event that needs to be controlled as to public perception and opinion, where choking of readership isn’t enough and killing a journalist isn’t possible, another solution is chosen. If one alternative theory, perhaps one that fits far better than the “fake” theory chosen by the controlled media, poses a threat, simply “drown it.”

To do this, platforms are created, mysteriously funded alternative media sites that the mainstream media mentions continually, that Google pushes traffic to, whose wild and obscene videos are protected by YouTube and whose homicidal pronouncements are ignored by authorities. To this end, Info Wars comes to mind, but so do a dozen others.

Anytime a real source, a real whistleblower with real information on government complicity in terrorism or large-scale corruption, comes forward, and they aren’t jailed or forced to flee the country, their revelations are overwhelmed with spin, fluff, smears and an endless stream of conspiracy theories carefully engineered.

You can easily note an engineered conspiracy theory, it will contain all relevant details and have the elements of narrative construct and tenor of a television drama. Such efforts, and they are detected with increasing regularity, follow every event that has the “smell” of a possible false flag act.

One must recognize without question the simple fact that false flag attacks are as old as war and politics itself and that, were there another brother available, Cain would certainly have seen to it that he wasn’t blamed for killing Abel.

There is little question that the world press had, for at least a generation, been put under centralized control and fed a false narrative. That narrative has become “recent history” and more is created daily, feeding the gulf between reality and fantasy, smothering not just the public.

There were always fallbacks, think tanks, esteemed academics, professional diplomats with standing and “sage” personalities of the press. In America those were Walter Cronkite, Edward R. Murrow and Helen Thomas, all no longer with us and clearly never to be replaced.

There are other “journalists” who are “famous” but hardly “sage,” a list beginning with names like Katie Couric, Wolf Blitzer, Anderson Cooper, Tim Russert and Judith Miller. This is the list from which the “fake news” we hear about so often was born, fed by fake sources, tons of corporate cash and handlers from national intelligence agencies.

Any “known” individual in the modern press, anyone with a degree of fame, is likely to be easy to identify by a series of “red line” issues, foremost of all Israel.

Israel has been the litmus on which all journalism can be judged. It began so long ago, covering up the 1967 attack on the USS Liberty, feeding the world a totally fake version of the 1967 War with Israel as “victim,” and decade after decade of demonization of millions of Palestinian refugees and the systematic censorship of the holocaust against the Palestinian people.

Yes, fake journalism protects companies like Monsanto, now facing ruin for half a century of salting the planet with Class I carcinogens. But, by and large, journalists, like police, see themselves as employees, tasked with what they are assigned, with “duties” to perform, too often easily pushed beyond the line, pushed into doing harm.

Many reasons are given for this, but generally it is toadying up to wealth and power in hopes of staving off a life of mediocrity and suffering that being born without talent and living without a moral compass, in a Darwinian world, would normally consign one to the human scrap heap.

We use Israel as a model as issues involving Israel have, for generations, dominated not only controlled news but entertainment as well and, since both have melded into a newer and “higher” form of blended fakery, fostering the total destruction of reality as perceived by the public.

Within a few short years nothing can stand in the way, not the courts, not elected officials, not the military, all simply bow to a public lulled into fake circular controversies based on the inane and the machinations of a financial world driven by the esoteric world of IPO’s and fiat currencies.

In a world where billions, even trillions of dollars in political and military power are created through “tweets and trolldom,” through incessant collection and processing of personal data, all to no known end or value, daily events, wars, bombings, disasters, mean nothing.

Gordon Duff is a Marine combat veteran of the Vietnam War that has worked on veterans and POW issues for decades and consulted with governments challenged by security issues. He’s a senior editor and chairman of the board of  Veterans Today, especially for the online magazine “New Eastern Outlook.”
https://journal-neo.org/2018/08/18/press-and-the-militarization-of-fakery/

Federal Judges say Trump is Responsible for Directing his “Pawns” on...