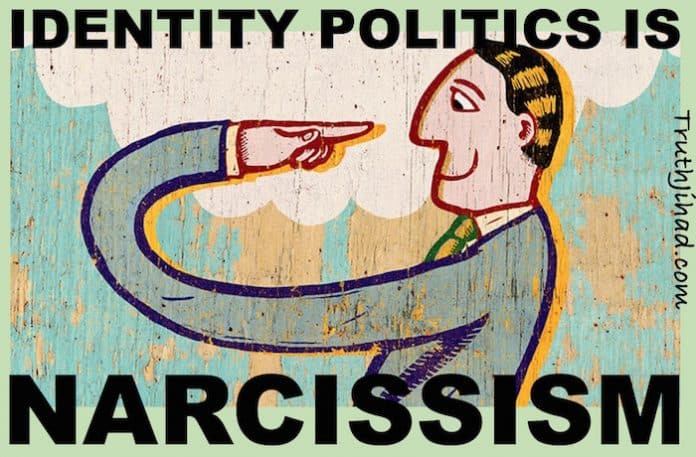 The University of Minnesota has become the first American campus to recognize the rights of subjexuals, a class of oppressed persons who identify as first person pronouns.

The decision modifies the previous policy, under which students were only allowed to choose from a list of third person pronouns on the campus website: He/him/his, none, prefer not to specify, she/her/hers, they/them/theirs, or ze/zir/zirs. They could also specify their gender identity as one of the following: Agender, gender nonconforming, genderqueer, man, nonbinary, prefer not to specify, two spirit, woman, or other.

Subjexuals claim that all of these pronouns and categories are oppressive and objectifying because they are in the third person. “We are subjects, not objects” says I.M. Mee, president of Subjexual Hordes Inimical to Traditional Pronoun Usage (SHITPU). “Call me me, call me I, call us we—but don’t you dare call us he/him/his, she/her/hers, they/them/theirs, or ze/zir/zirs! We refuse to be objectified!”

At the SHITPU press conference, the following dialogue ensued between Mee and a reporter for the campus newspaper:

Mee: “That’s the whole point. When you distinguish between us, you discriminate! You must recognize me as a self, not an other.”

Reporter: “But you just called me ‘you.’”

Mee (slapping reporter across the face): “Don’t call me you, you subjectophobic creep!”

Reporter: “But you did first!”

Mee (slapping reporter again): “I am the subjexual here, not you! I have chosen to identify as a first person pronoun! You are just another objectifying oppressor! As a member of an oppressed class, I have the right to demand that you refer to me and my fellow subjexuals in whatever way we choose! Your attempt to turn the tables here is sort of like white straight male privilege, only much worse. So stop using second and third person pronouns on me or I’ll report you to the campus hate police!”

After the press conference, U.R. Hu of the Chinese Lesbian Alliance and Hu R. Yu of the Laotian Bisexual Brigade joined Mee on stage but couldn’t decide on the order of speakers until Mee finally declared: “Hu’s on first!”