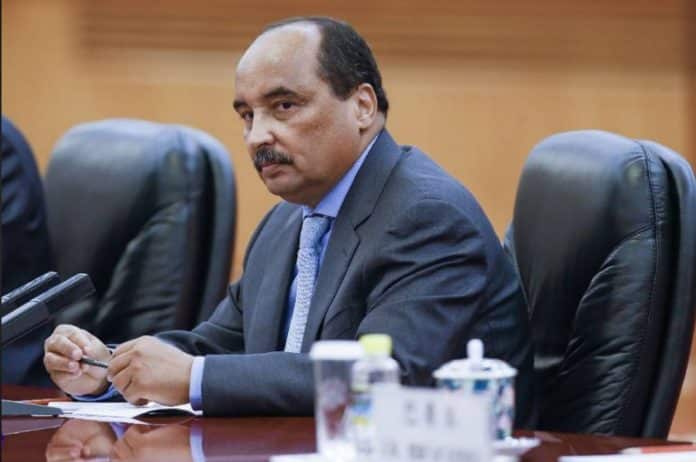 West Africa has become a hot topic in recent years pertaining to regional stability and the security of west African nations. These Sahel countries in northern and western Africa are all large countries with large expansive desert lands and porous boundaries that armed insurgents and jihadists have moved about freely. Western nations including the United States with Africom, still have not managed to gain a foothold within these regions to address the real problems as well as the G-5 has done. 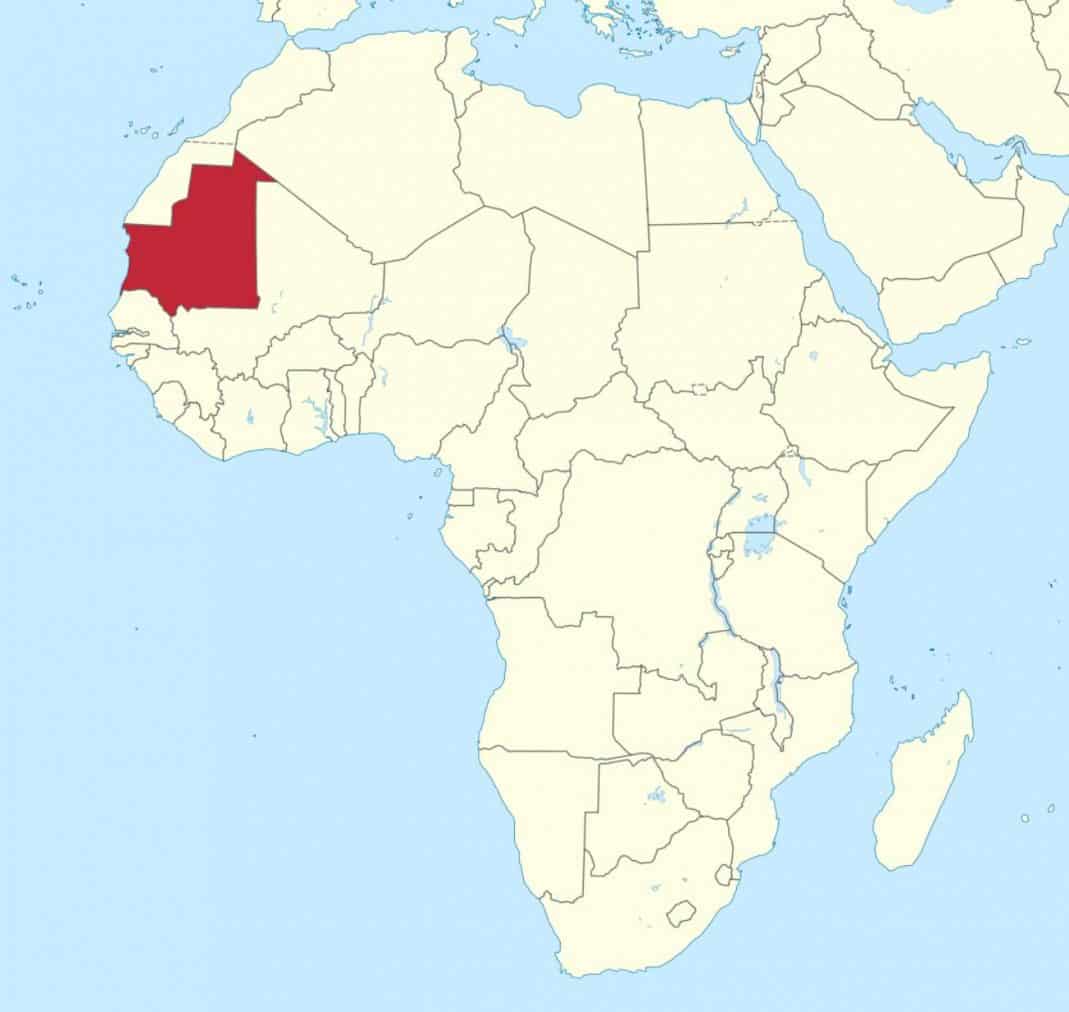 In 2014, Mauritanian President Mohamed Ould Abdul Aziz called together the nations of Burkina Faso, Chad, Mali, Niger to meet in Mauritania and discuss ways in which to build a unit of protection for the region and protect all citizens, commerce and provide secure nations. On February 16, 2014, the G-5 Sahel was formed, and all five nations prescribed to join the G-5 and banded together to combat terrorism and provide for regional stability and build economic prosperity.

Since 2014, President Abdul Aziz has been a central figure leading and pushing the G-5 to make its mark on the region and he has done a superb job doing it. All of his colleagues and other Presidential leaders of the other G-5 member nations all support him and the G-5. Its success was born out of a regional desire to protect their own nations and people. The G-5 is something that western nations should pay closer attention to because they have formed a unique regional force without the necessity of western nations, but more so, they seek cooperation and to work with other groups, nations, and the United Nations to do their part in protecting their part of the world.

The greatest threat to the region are not the jihadists but the self-promoting human rights activists who have misled western nations into thinking they are fighting slavery. These very same people self-promote and yet there are no official complaints on file with the various Ministries of Justice, just rhetorical campaigns online seeking to undermine the regional stability for personal and political gain.

Veterans Today is currently conducting an investigation into at least two people who have spread false information in order to promote themselves and raise funds from abroad in order to monetize their own political agendas which is a huge disservice to their own countries. A future expose is forthcoming.

Many westerners venture into these areas and increasingly more larger corporations are also moving into the Sahel in search of new opportunities like oil and gas exploration and mining. More recently, Exxonmobil and Kosmos Energy moved into Mauritania to explore for new oil and gas fields. Logistics and security are top issues to the G-5 and as a result of the increased security, the G-5 has seen an increase in foreign investment and infrastructure development. This is excellent news for these G-5 economies as they grow and increase prosperity for these nations. President Abdul Aziz and the other Presidents including President Roch Marc Christian Kabore (Burkina Faso), President Idriss Deby Itno (Chad), President Ibrahim Boubacar Keita (Mali), and President Mohamedou Issoufou (Niger) are great leaders for taking the extraordinary steps to focus on their own regional security and logistics. Each of them has implemented increased security in their own respective countries to protect their people. Western nations should pay attention to this success story and invest not only in economic opportunities but help the G-5 build a stronger security force and intelligence network to identify and destroy threats before they can strike and hurt anyone in this region. The G-5 is a true success story of regional cooperation