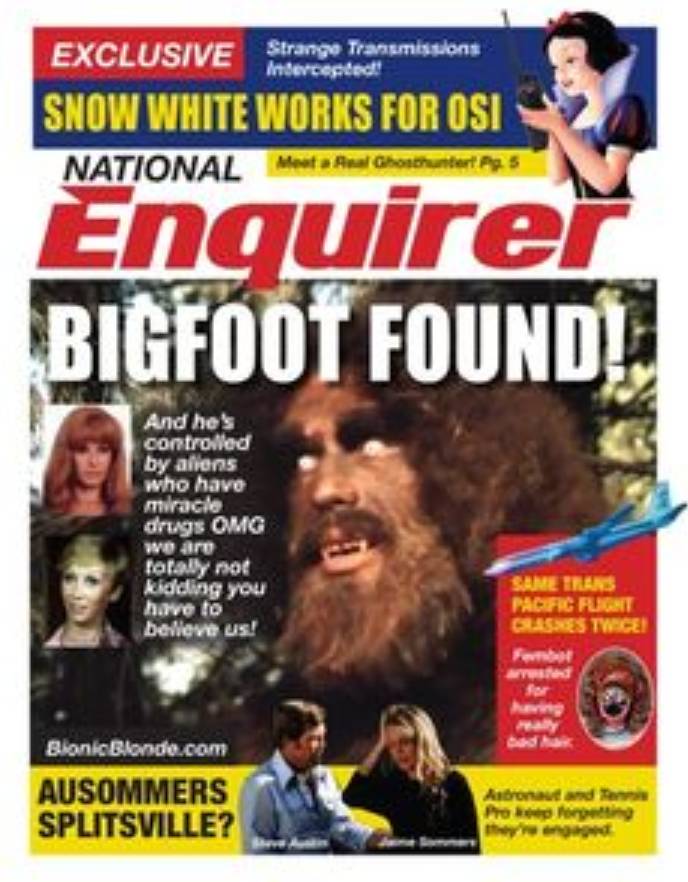 David Pecker, the CEO and chairman of American Media Inc. (AMI), which publishes the National Enquirer, reportedly kept scores of documents detailing hush payments and damaging stories about US President Donald Trump and others securely hidden inside a safe.

According to the Associated Press, which made the revelation on Thursday, Pecker had collected the documents over the years by buying the rights to stories and simply not publishing them, a practice known as “catch and kill.” The Trump records were stored alongside other stories about fellow celebrities who had similar deals with Pecker.

Several people with knowledge of the safe told AP that it “was a great source of power for Pecker.” 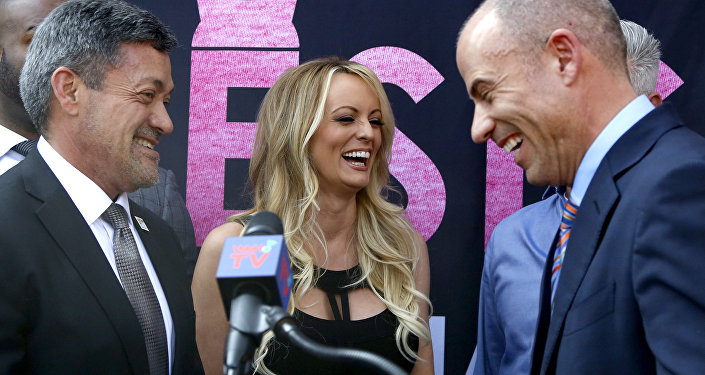 Stormy Daniels’ Lawyer Hints at Election Run Against Trump in 2020

News of Pecker’s catch and kill practices were first highlighted by the Wall Street Journal in 2016, when just four days before the presidential election, the outlet reported that American Media Inc. had paid $150,000 for exclusive rights to Playboy model Karen McDougal’s story on her affair with Trump.

McDougal came forward about the matter in February after a handwritten document that detailed her affair with Trump was shared with The New Yorker by a friend.

“[The agreement] took my rights away,” McDougal told The New Yorker. “At this point I feel I can’t talk about anything without getting into trouble, because I don’t know what I’m allowed to talk about. I’m afraid to even mention his name.”

The Playmate’s story in The New Yorker came days after Trump’s former lawyer Michael Cohen told The New York Times that he’d paid adult film actress Stormy Daniels’ $130,000 to keep her from spilling the beans on her alleged 2006 affair with 45.

However, officials who spoke with the AP about Pecker’s safe also indicated that after the Journal published its story on McDougal, Pecker removed the explosive files from the safe weeks ahead of Trump’s inauguration out of fear they could be used against AMI. It’s unclear whether the files were placed elsewhere or destroyed.

News of the media company’s safe comes hours after Pecker met with prosecutors on Thursday to talk of Cohen’s involvement in Trump’s nondisclosure deals with his mistresses prior to the 2016 presidential election. Pecker was later granted immunity.

Cohen, who pleaded guilty on Tuesday to eight charges, indicated that he violated campaign finance laws with payments made to both McDougal and Daniels. The once-loyal Trump lawyer revealed in court that at the direction of the “candidate for federal office,” he had arranged payments “for principal purpose of influencing the election.”

Deputy US Attorney Robert Khuzami later explained that Cohen sought a reimbursement for the payments by submitting false invoices to the “candidate’s company.” The New York lawyer’s sentencing hearing is scheduled for December 12.

Trump has continued to reject claims that he was ever involved with either Daniels or McDougal.