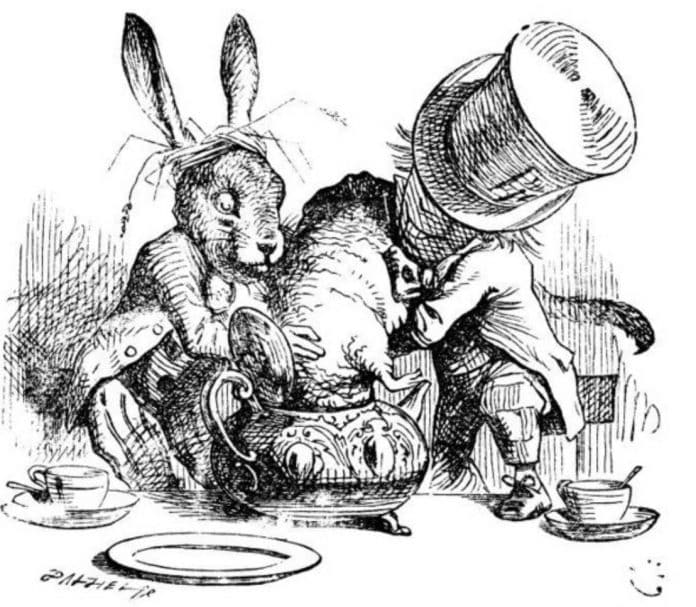 The ongoing and continuous carping against Russia by the UK is synonymous with an out-dated and dangerous stance, a disability to understand the Big Picture

British Defense Secretary Gavin Williamson and Foreign Secretary Jeremy Hunt are by now infamous for their belligerent, displaced, unwelcome, unnecessary and warped opinions about Russia based upon fallacy number one: Russia is a hostile foreign nation. The entire foreign policy of the United Kingdom is based upon this premise.

The truth is, even as a part of the Soviet Union, Russia was never hostile towards Britain and Russian people in general reserve a fondness for British culture and literature, regard the language properly spoken as sacrosanct (meaning Gavin Williamson is not an authority on the language of Shakespeare because of his accent making it difficult to understand a word he says).

At most, the Soviet Union, Warsaw Pact and Russia as part of these, constituted a strong counter-belance and a defensive counterweight to the belligerent organization called NATO whose real intentions are to cater for the interests of the military-industrial complex, run by the BARFFS, the $inister $ix $isters known as the Banking, Arms, eneRgy, Finance, Food and DrugS/PharmaceuticalS lobbies. These are the invisible powers, along with NATO, each and every one of them unelected, which dictate the foreign policies of NATO member states, which despite promises to the contrary, encroached upon Russia’s borders.

Obviously, the Defense Secretary will be banging a belligerent drum trying to create imaginary enemies to justify continued spending on the military and needless to say, somewhere along the line, business and economic interests are involved, not necessarily for the Secretary himself. So however idiotic his comments “Frankly Russia should go away -it should shut up” was one of his gems, we can see where the MoD is coming from.

But today it was not the Defense Secretary, but rather his side-kick at the Foreign and Commonwealth Office, waiting for a pat on the back on a visit to the United States of America for being best chichahua and doing his tricks obediently, arrogantly calling for increased sanctions against Russia from his EU partners on the eve of the UK doing a Brexit when the hearts and minds of most people in the EU are for better relations with Russia.

Perhaps if those in the British Foreign and Commonwealth Office and Defense Ministry would consider whether anyone imposed sanctions on them over Iraq, when a country was invaded illegally disrespecting international law, breaching it and perpetrating war crimes, or over Libya when the UK was cavorting with terrorists on its own list of proscribed groups at the time, which I pointed out and which merited me my facebook account being taken over by one jooj30 at hotmail.com and I lost over a thousand contacts. It is called freedom of expression, or if you prefer, cyber terrorism.

Join the most international forum on the Net