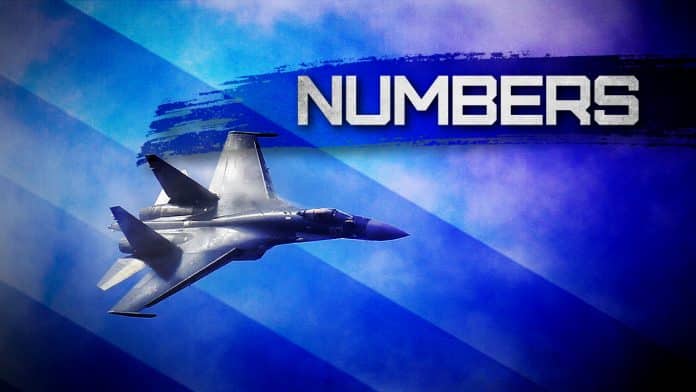 On August 22, the Russian Defense Ministry released a video providing some additional numbers on the current results of its military operation in Syria. According to the video, the Russian military has destroyed 121,466 terrorist objects and eliminated over 86,000 terrorists, including 830 commanders since the start of its anti-terrorist campaign in the country.

According to the report, 63,012 Russian servicemen, including 434 generals and 25,738 officers have gained combat experience during the conflict in Syria.

US National Security Advisor John Bolton claimed during his visit to Israel that the Russians are “stuck” in Syria and this is why the US has an upper hand in any negotiations in the conflict. Bolton claimed that Moscow is now “looking for others to fund post-war reconstruction” of the country describing this as “an opportunity for Washington to press for Iranian forces to quit”.

Russia’s Foreign Minister Sergey Lavrov reacted to these comments by saying that “All foreign forces staying there without an invitation from the Syrian government must be eventually withdrawn”. Earlier, Iranian and Syrian officials repeatedly announced that Iranian forces will withdraw from the war-torn country only by an official request from Damascus, which is not expected anytime soon.

Meanwhile, the military situation is slowly developing in the Idlib de-escalation zone. Hay’at Tahrir al-Sham (HTS), the Turkistan Islamic Party (TIP) and several other armed groups have built new fortifications and reinforced their positions between southwestern Aleppo and northern Hama. They have also carried a series of hit and run attacks on government positions in northern Latakia. However, no major clashes have been reported.

Considering constant efforts by these armed groups to sabotage any kind of peaceful negotiations with Damascus, the military option is currently remaining one of the most useful measures to re-establish peace and stability in the area.