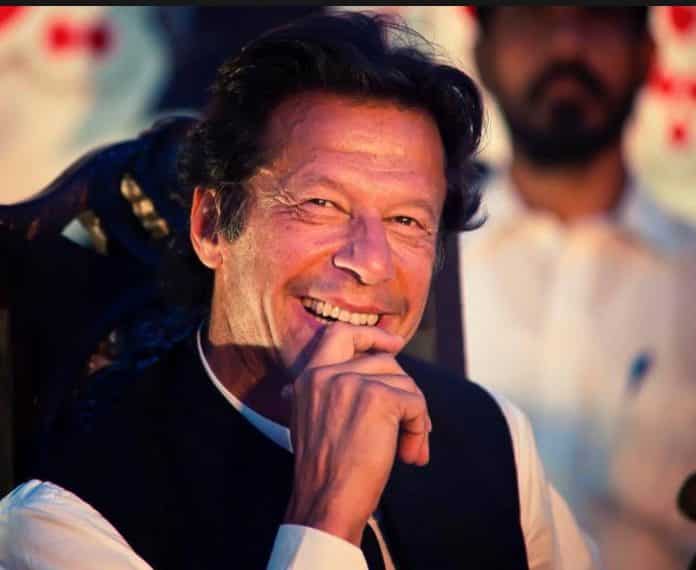 KARACHI, Pakistan (Reuters) – Pakistan has called for the United States to amend what its foreign ministry described as a “factually incorrect” account of a phone call between U.S. Secretary of State Michael R. Pompeo and new Prime Minister Imran Khan.

The U.S. State Department said it stands by its account.

The row comes ahead of a planned visit by Pompeo to Islamabad in the first week of September to meet with Khan, who was sworn in as prime minister last week.

U.S. officials routinely raise the issue of Taliban and other militants operating from safe havens in Pakistan, where they plot attacks on U.S. and Afghan troops across the border.

Pakistan regularly denies that the Afghan Taliban operates from its soil.

And overnight on Thursday, Pakistan’s foreign ministry asserted that the issue of militants never came up in the phone call between Pompeo and Khan.

“Pakistan takes exception to the factually incorrect statement issued by U.S. State Dept on today’s phone call,” the spokesman for the Ministry of Foreign Affairs said on Twitter.