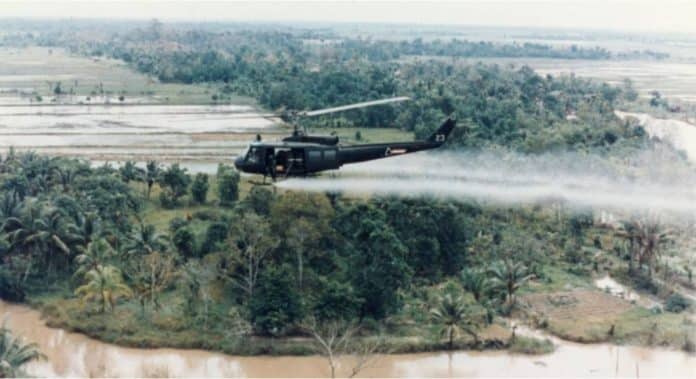 A landmark court ruling in the United States prompted the Vietnamese government to demand compensations from Monsanto for the suffering caused by one of the company’s most notorious products.

Vietnamese authorities demand that agrochemical giant Monsanto provide compensation to the victims of Agent Orange, a harmful toxic defoliant employed by the US military during Vietnam War.

According to Vietnam News, Hanoi made its move after a jury in the US ordered Monsanto, which was purchased by Bayer earlier this year, to pay $289 million in compensation to a school groundskeeper named Dewayne Johnson, who claimed that the company’s Roundup weed-killer caused his terminal cancer.

“The verdict serves as a legal precedent which refutes previous claims that the herbicides made by Monsanto and other chemical corporations in the US and provided for the US army in the war are harmless,” a Vietnamese Foreign Ministry spokesman said, adding that his country “has suffered tremendous consequences from the war, especially with regard to the lasting and devastating effects of toxic chemicals, including Agent Orange.” 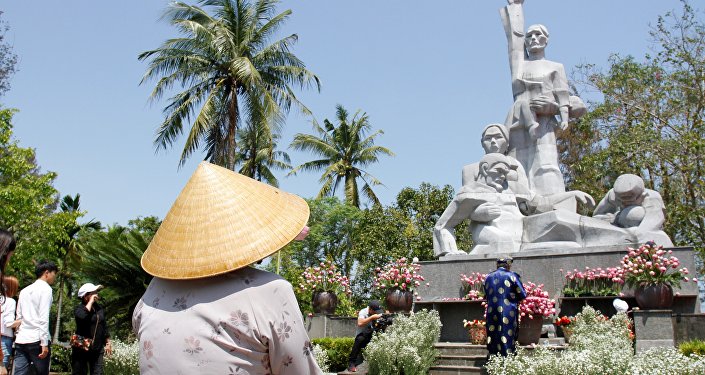 Agent Orange is a herbicide and defoliant that was used by the US military during the Vietnam War as part of Operation Ranch Hand which involved spraying chemicals over rural parts of South Vietnam in a bid to deprive Viet Cong of food and cover provided by foliage.

Fox Business also points out that the number of US lawsuits against Monsanto surged to about 8,000 from 5,200 in the wake of Dewayne Johnson’s case verdict.