The “spat” between McCain and Trump is 100% “dossier” driven. McCain, love him or not, is the top intelligence expert in congress, no one is close. He would have been a perfect CIA director, with strong contacts on the hill, a bad temper, a very bad temper and real military experience. Nothing in military or intelligence in congress has been reviewed or approved without John McCain for decades. He is the “go to guy” and he is the one who certified the Trump dossier, read below, as totally real.

This is Donald Trump’s redline, the truth that he is mob owned. Vt’s own staff, led by Ian Greenhalgh, has more than verified the dossier, we have found much worse.

The back story is much more than simply Russia rigging the election.  VT spotted Israeli and Turkish intelligence first.  We always knew Russia had an interest, they would be crazy not to.

We maintain Vet to Vet ties with Russia for some time and always have, which supplies us with information and top sources, this puts us way ahead of other media: 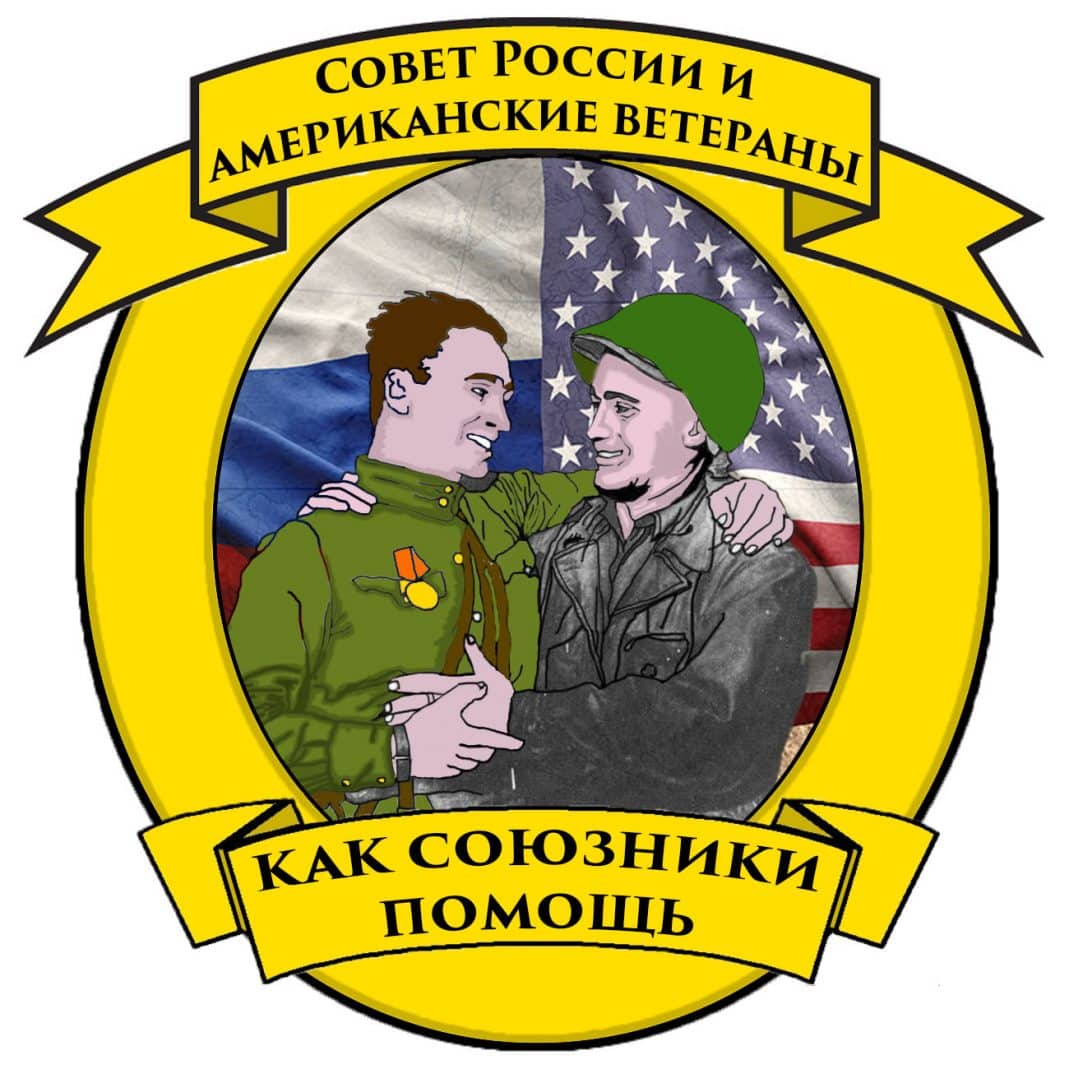 These are a few of the things we have learned about Donald Trump:

As to John McCain, it is important to see how far Trump goes to smear McCain.  He was never a favorite of ours, the reasons too long to go into.  But even John McCain, who was blackmailed by the mob for years, pushes back and, even by Washington standards, such as they are, found Trump far worse than the swamp could ever be.

The problem with McCain and his henchmen, they never expected someone like Trump to come along, someone worse than they are.