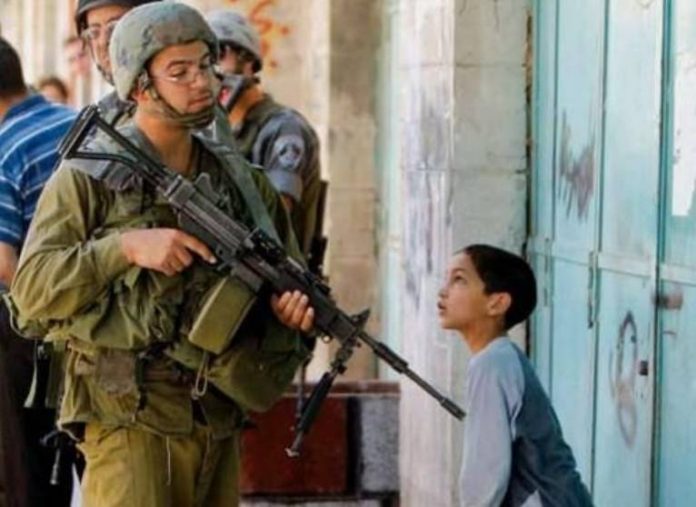 Ken Livingstone is an English politician, he served as the Mayor of London between 2000 and 2008. He is also a former MP and a former member of the Labour Party.

Last week an opinion poll found that whilst 36 percent of Brits think there is a problem with anti-Semitism in the Labour Party, 38 percent disagree, leaving 26 percent undecided.

In nearly 50 years as a Labour Party member I never saw a Labour MP raise a single issue of anti-Semitism until two and a half years ago when the left-wing candidate for the youth seat on Labour’s National Executive Committee was accused of being linked to anti-Semitism. Weeks later an independent report revealed there was no such problem, but the smears led to the defeat of the candidate. 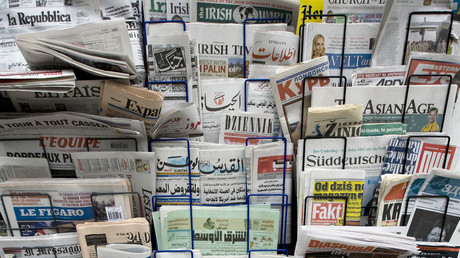 ‘Be careful about what you believe’ – Ken Livingstone on US, UK media bias & lies

Eighty Jewish Labour Party members wrote a letter stating that in all their hundreds of years in the party none of them had ever heard or seen a single incident of anti-Semitism. I had been doing many interviews, pointing out that this was a distraction to undermine the Labour leader Jeremy Corbyn – our first socialist leader in over a generation. As I turned up at a television studio I was confronted by a right-wing Labour MP with a television crew filming as he shouted in my face that I was a Nazi apologist. This clip went global immediately and the MP then claimed I had said Hitler was a Zionist. A couple of hours later I received a phone call from the Labour Party saying I had been suspended because of the accusations. No one from the party bureaucracy phoned to check if I had said Hitler was a Zionist. Had I done so, I would not just have apologised for causing such offence but I would have been straight off to my doctor to check that I wasn’t at the stage of early onset dementia. How can anyone claim that a man who loathed Jews all his life was a Zionist?

I was besieged by journalists, but when I asked if they had bothered to check whether I had said that, none of them had.

Part of the problem was that although Jeremy Corbyn had been elected Labour leader with a landslide, the party machine remained in the firm grip of old Blairite right-wingers. I suspect that the motive behind my suspension was not because of these bizarre claims but because I had been defending Jeremy and claiming that his socialist policies could win the next election. The vast majority of Labour MPs had been elected during the Blair years when socialists weren’t allowed to stand for winnable seats, and they believed that we were facing a wipe-out at the next election. When that election took place the following year, most of them were stunned to see Labour’s vote increase by more than at any time since 1945, and we came within two percent of overtaking the Tories.

Since that election, the bulk of Labour MPs have stopped undermining Jeremy and recognise that he could be our prime minister within months. This hasn’t stopped another wave of anti-Semitic claims. Under Jeremy, Labour adopted the International Holocaust Remembrance Alliance’s full definition of anti-Semitism, but it hasn’t included all the examples which were tacked on at the end, including one which relates to claims about the state of Israel being a racist endeavour. Were that included, it runs the risk of prohibiting legitimate criticism of Israel. None of the papers running this story has bothered to talk to American Jewish Lawyer Kenneth Stern, who drafted the definition of anti-Semitism. He has since publicly regretted that the impact of some of his examples have severely curbed freedom of speech about Israel. 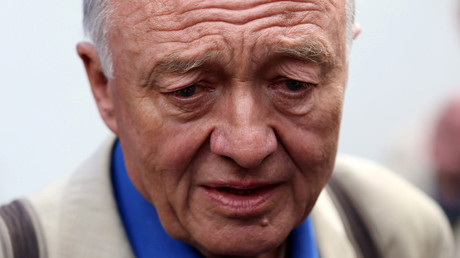 There are two reasons these claims have been made. One was to replace Jeremy by some resuscitated old Blairite, but then there are others who fear the election of a Labour prime minister who has long been a critic of the Israeli government’s mistreatment of Palestinians; just as I have.

I didn’t say Hitler was a Zionist but I did point out that back in 1933 his government negotiated a deal with the German Zionists in which they agreed to collaborate on moving Germany’s Jewish population to Palestine. In the three hours after I made this comment, no journalist bothered to phone me about it because you only have to go on Jerusalem’s Holocaust Memorial website where you can download the paper that spells out the detail of the agreement. Or you could contact Frances Nicosia, professor of Holocaust studies at the University of Vermont, who has researched and written about the Holocaust for over 40 years and whose most recent book specifically identifies the overwhelming support amongst German Nazis for German Zionists. This wasn’t because they liked each other, but the Nazis wanted a Germany free of Jews and the German Zionists wanted all Jews to return their ancient homeland.

Few people know much about the history of the creation of the state of Israel. I was 18 years old before I first saw a television programme dealing with the issue of Palestinian refugees. The next day at work all my colleagues were talking about our surprise that we had never heard about this because we had grown up in a world where we were told the creation of the state of Israel had been because this was “people without a land for a land without people”. Once I became involved in politics, the issue of the Palestinian refugees occasionally cropped up. As leader of the Greater London Council in 1981, I invited Palestinian refugees in London to stage a cultural event and was amazed to see right-wing supporters of the Israeli prime minister, Begin, on the other side of the street bellowing abuse at us for allowing this to take place.

The following year in September 1982, I was appalled by the mass murder at the Sabra and Shatila refugee camps in Lebanon. These camps had been the base of Palestinian leader Yasser Arafat. But that year Israel invaded Lebanon to drive out the Palestinian Liberation Organisation (PLO) from these camps. Arafat agreed that his troops would immediately leave the Lebanon but their wives, children and ageing parents were left in the camps. Once the Israeli Army had control of the area, they then allowed their Lebanese Christian allies into the camps where everyone was slaughtered. As it was night time, the Israelis lit flares in the sky to ensure the massacre was a success. Although this caused outrage around the world, there were no sanctions or retributions to the Israeli government for their actions.

Later that same year at the Labour party conference, I supported George Galloway, who proposed that Labour should recognise Arafat’s PLO as the legitimate representative of Palestinians. I watched as Israeli Embassy officials lobbied hard for trade unions to cast their block vote against the motion and it was just barely carried. Galloway and myself were denounced as anti-Semitic for recognising the PLO, but just over a decade later, Israeli Prime Minister Yitzhak Rabin would be seen shaking hands with Arafat on the White House lawn under the beaming smile of President Clinton. 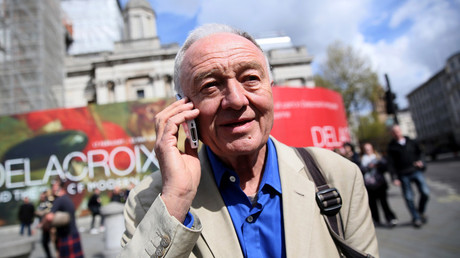 If we are ever to have a chance of ending this long conflict, we need to know the cause of the violence that has erupted decade after decade.

Back in 1948, Britain’s Labour government did not support the partition of Palestine into Jewish and Arab countries. Our foreign secretary, Ernest Bevin, warned it would lead to instability and violence. Senior officials in the US State Department also made the same warnings to President Truman, but he needed the support of America’s Zionist movement in what was to be a desperately close election six months later.

Seven hundred thousand Arabs were driven out of their homes and still today their children and grandchildren live in squalid conditions in Gaza or other refugee camps. In the years following, Israel’s foreign secretary urged his prime minister to allow some of the refugees to return but he was always blocked. Today, millions of Palestinian refugees face no future and it is a damning indictment of politicians around the world that so few are prepared to criticise Israel for this horrific legacy.

To smear people criticising the Israeli government’s mistreatment of Palestinians as anti-Semitism undermines the importance of tackling genuine anti-Semitism. When I was Mayor of London, although I disagreed with the Board of Deputies about Israel’s policies, we worked together staging Jewish cultural events and a Holocaust Remembrance ceremony. Over my eight years as mayor, anti-Semitic incidents recorded by London’s police were cut by 50 percent because we promoted tolerance. Under Boris Johnson’s eight years, they more than doubled as he only promoted himself. I have no doubt that with Jeremy as our prime minister anti-Semitism, racism and homophobia will decline on his watch as it did under mine.