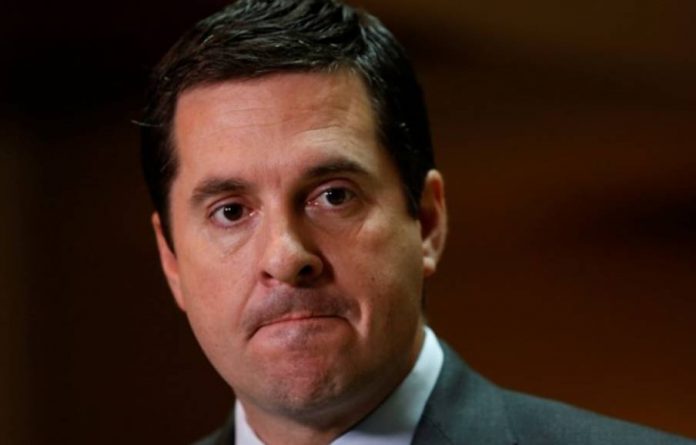 Earlier this month, as all eyes were on the courtroom dramas unfolding in Virginia—where President Donald Trump’s campaign chairman was just convicted on bank- and tax-fraud charges—and in New York—where the president’s longtime personal lawyer pleaded guilty to campaign-finance violations and implicated Trump in a crime—the chairman of the House Intelligence Committee was in London, seeking out new information about the former British intelligence officer and Trump-Russia dossier author Christopher Steele.

According to two people familiar with his trip across the pond who requested anonymity to discuss the chairman’s travels, Devin Nunes, a California Republican, was investigating, among other things, Steele’s own service record and whether British authorities had known about his repeated contact with a U.S. Justice Department official named Bruce Ohr. To that end, Nunes requested meetings with the heads of three different British agencies—MI5, MI6, and the Government Communications Headquarters, or GCHQ. (Steele was an MI6 agent until a decade ago, and GCHQ, the United Kingdom’s equivalent of the National Security Agency, was the first foreign-intelligence agency to pick up contacts between Trump associates and Russian agents in 2015, according to The Guardian.)

The people familiar with his trip told me that officials at MI6, MI5, and GCHQ were wary of entertaining Nunes out of fear that he was “trying to stir up a controversy.”