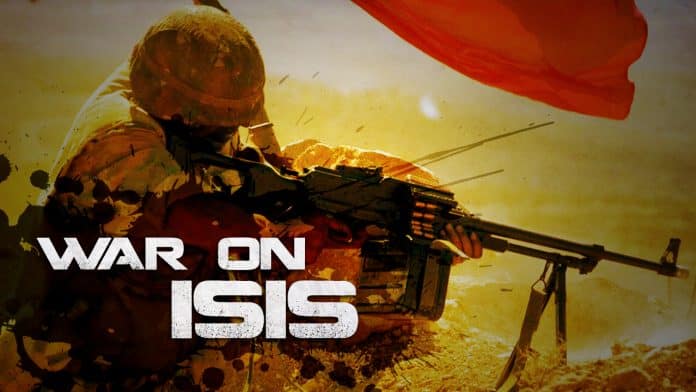 Syrian government forces have restored control of the Hatil Dam near the administrative border between al-Suwayda and Rif Dimashq after brief clashes with ISIS terrorists. The Syrian Arab Army (SAA) has also repelled an attack by ISIS on its positions in Khirbat Abu Khashabeh in the al-Safa area.

According to state-run media, ISIS suffered significant casualties in the recent clashes. However, such reports lack photo and video evidence.

Clashes between the SAA and Hayat Tahrir al-Sham (formerly Jabhat al-Nusra, the Syrian branch of al-Qaeda) erupted in the northern countryside of Hama, near the administrative border of Idlib province. The SAA carried out a series of artillery strikes on Hayat Tahrir al-Sham targets reportedly destroying two vehicles and eliminating at least five terrorists.

Pro-government sources continue reporting more and more reinforcements from the Tiger Forces, the 4th Armoured Division and other pro-government factions deploying on the frontlines in northern Latakia, northern Hama and southwestern Aleppo.

While both sides are preparing for military actions against each other, the unclear diplomatic status of the Idlib de-escalation zone delays the start of large-scale hostilities. According to media reports, Ankara, the main backer of militants in Idlib, has time until the end of September to deal with Hayat Tahrir al-Sham and other terrorist groups in the area. If it is not able to do this, the Syrian-Iranian-Russian alliance will employ a military solution to this problem.

The Russian military has deployed an additional battery of Tor-M2 surface-to-air missile systems at its Khmeimim Air Base in Syria, Kommersant newspaper reported on August 28 citing a source in the ministry of defense.

The move, as well as the deployment of the Admiral Grigorovich and Admiral Essen frigates both armed with Kalibr cruise missiles near Syria, came amid announcements by the ministry that the US and its allies are preparing to carry out a new missile strike on government forces in Syria.

Earlier Russia warned of possible chemical weapons provocations in Idlib, which would lead to the escalation of the conflict. According to the Russian side, Hayat Tahrir al-Sham, Ahrar al-Sham and the White Helmets backed by foreign intelligence, are already preparing this provocation.