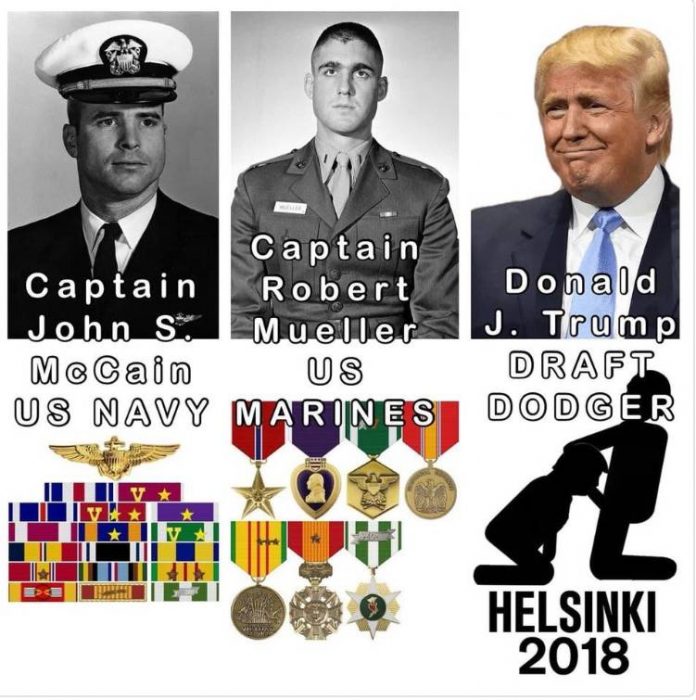 Editor’s note: Trump has ordered that the US can no longer issue passports for individuals born during the Obama presidency because he thinks their birth certificates were all forged.

If only I were making this up.

The State Department began denying passports to some people born along Texas’s Rio Grande Valley during the Obama era, acting on evidence that some midwives and certain physicians were providing “U.S. birth certificates to babies who were actually born in Mexico” between the 1950s and the 1990s. But those same midwives and physicians also delivered “thousands” of babies born on U.S. soil, making it impossible to tell who was given a fraudulent certificate.

Immigration officials in the Trump era are now asking subjects to provide additional information—like evidence of prenatal care, a baptismal certificate, and rental agreements from their infancy—in order to adequately prove they are American citizens. “Individuals who are unable to demonstrate that they were born in the United States are denied issuance of a passport,” the State Department said in a statement. The Post reports that passports are sometimes revoked very suddenly, with Immigration and Customs Enforcement agents arriving at homes with no notice and taking passports away in some instances.